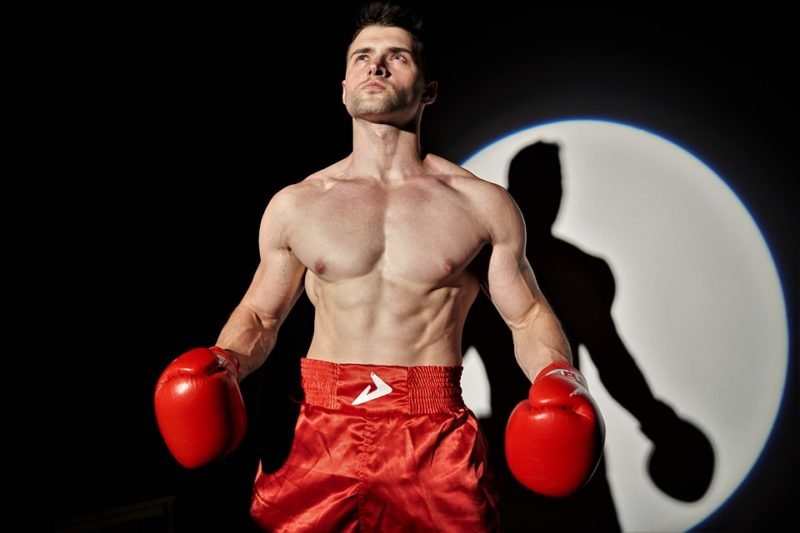 How brutal is the UK challenger bank landscape?

A lot can happen in a year, especially if you’re the challenger bank N26. Rewind to 2019, and the bank was on a high, after being named the highest valued German startup at $3.5bn.

Fast forward to February 2020 and N26 was making headlines for very different reasons with the shock revelation it was exiting the UK market. It cited Brexit as its decision to shutter operations.

But some commentators suggest other factors are at play, including N26’s failure to acquire enough customers in the country.

What do we know?

While N26 has 3.5 million customers worldwide, it only managed to secure 200,000 in the UK, making it one of the smaller operators in this region.

With banks like Monzo, which has three million UK customers, having such a heavy monopoly, N26’s departure has made many in the industry wonder – just how tough is the competition for challenger banks in the UK and is there enough room for everyone to get a slice of the action?

Eyal Nachum, executive and fintech guru at business banking firm Bruc Bond, believes there are too many actors competing in the current market.

“For example, on the corporate banking side, there are several big players leasing their licensing facilities to smaller entrants to enter the market as white-label solutions,” Nachum said. “Because of them, the market is oversaturated with small institutions who all lack a sufficient customer base.”

On the retail side, it’s more a question of market segmentation, with too many players competing for the same customers, Nachum added.

“This could be avoided with clever segmentation, by going after underserved segments such as foreign customers and temporary workers,” Nachum noted.

Alexandra Frean, head of corporate affairs at Starling Bank, said although the UK landscape is certainly competitive, the numbers suggest there is enough business out there for challenger banks to grow.

“We don’t have too many challenger banks,” Frean asserted. “There are an estimated 64 million personal bank accounts in the UK, of which about 54 million are judged to be active, according to the Office for Fair Trading, so that leaves a lot of room for app-based banks to grow.”

For Starling, its growth is being achieved by taking customers from the legacy banks, while some customers are multi-banking.

However, Frean admitted it can be trickier for challenger banks coming from outside the UK.

“People have very personal and complicated relationships with money and not all banking markets are identical. You need to take account of local conditions and culture when you go into a new market, such as attitudes towards cash vs contactless payments,” she said.

Some experts believe consolidation is an inevitability as more players plough in. Mike Hampson, chief executive officer of change management consultancy Bishopsgate Financial, expects there will be a natural consolidation at some point as the market is simply not big enough for everyone to survive.

“Most [challenger banks] are not profitable, and the investors will want to see a return on investment, and this focus on profit will result in some tough decisions being taken, as has been the case with N26,” he added.

This fierce competition among fintechs has also been encouraged by the Financial Conduct Authority (FCA), which is mandated to take a pro-competition approach.

Phillip Monks, chief executive officer of challenger bank Aldermore, said this approach has created healthy competition in an industry that had lost significant public and political trust since the 2008 credit crisis, but warned the current regulatory environment could undermine the FCA’s mandate.

“As things stand, regulators treat challenger and specialist banks too much like larger high street lenders, resulting in a barrier for growth.

“The FCA must consider that if regulations stifle true competition, then the pro-competition mandate will have a decreasing impact for delivering in the consumer’s best interest,” Monks said.

As for whether N26’s exit marks the beginning of a wider retreat, the consensus is a resounding no. Monks stressed that the issues reported about N26 are generally company specific, and do not reflect the health of the challenger and specialist part of the sector.

N26’s withdrawal is also unlikely to have any wider bearing on the Open Banking market, Mike Hampson, CEO of Bishopsgate Financial, added.

“Open Banking will continue; N26 just could not compete in a crowded market,” Hampson said. “Brexit is a red herring even though it would naturally add cost as a result of the loss of passporting.”

Recent research from finder.com indicates customers’ appetite for challenger banks is by no means waning, with 44 per cent of the UK’s population planning on having an account with digital-only banks by 2025.

Yet, while this is encouraging, the news of digital banking app Loot’s demise in 2019 and now N26’s withdrawal shows how cut-throat the UK challenger bank landscape can be – and highlights the need for new entrants to tread carefully.

“Challenger banks shouldn’t bite off more than they can chew while they are still in the stage of focusing on customer numbers rather than making a profit,” Charlie Barton, banking and investments specialist at finder.com, warned.

“It is likely that challenger banks will continue to proliferate, however they should do so with caution,” Barton added.