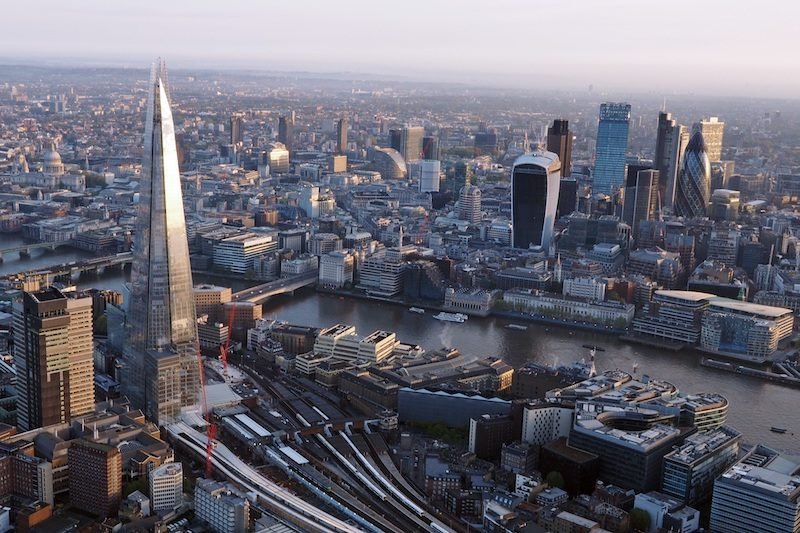 Bitcoin company NYDIG has announced that its subsidiary Bottlepay has been granted registration as a crypto asset business by the UK regulator, the Financial Conduct Authority (FCA).

Bitcoin-based global payments company Bottlepay has become the first ‘Lightning Network’-based payments company to have received such approval, which requires firms to demonstrate that they comply with the UK’s anti-money laundering and counter-terrorist financing regulations.

Bottlepay founder Pete Cheyne said: “Our registration with the FCA is an achievement not just for Bottlepay, but for the Lightning Network.

“This registration goes to show that we can build the financial infrastructure of the future, while upholding the regulatory and compliance standards of today.”

The Lightning Network is another layer of payment technology applied to blockchain-based cryptocurrencies, such as Bitcoin and Ethereum.

Bottlepay is using the power of Bitcoin’s Lightning Network to build a global and instant open payment network.

The Bottlepay app can be used by consumers to send payments in Bitcoin, pounds or euros instantly and with no fees, while Bottlepay’s infrastructure and APIs will soon be available for businesses to integrate instant Bitcoin payments.

Yan Zhao, president of NYDIG, added: “Securing FCA registration is a breakthrough event and is a testament to NYDIG’s and Bottlepay’s commitment to compliance.

“Together with Bottlepay, we will continue to work hard to make the Bitcoin network accessible to all.”