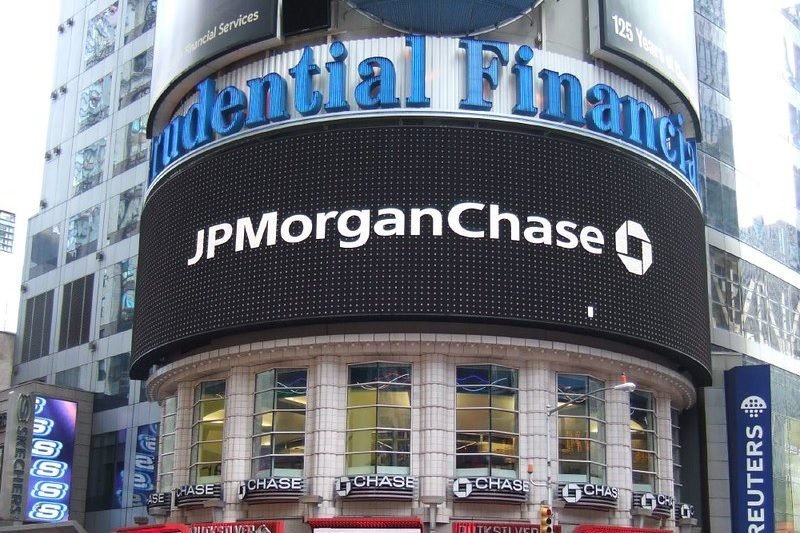 JP Morgan Chase is to become the latest US financial group to enter the UK retail banking sector.

News reports from Sky News and the Financial Times suggest that the world’s largest lender is to offer loans and savings under the Chase brand in the UK by the summer. The bank has not yet officially released any details of the launch.

The bank is reported to have recruited the Financial Conduct Authority’s former head of supervision Clive Adamson to lead the bank. Adamson already has inside knowledge of the wider JP Morgan group, through his role as a non-executive director at JP Morgan Securities. He was also previously a chair of the Virgin Money risk committee until November 2019.

The move will take JP Morgan into the increasingly competitive British banking landscape, which has already seen arch-rival Goldman Sachs launch a retail proposition through its Marcus brand in 2016.

In the US, JP Morgan is a dominant presence and its arrival in the UK will be a significant boost to the Open Banking landscape, with analysts stressing that the organisation has the resources and the scope for some remarkable innovation. The company’s balance sheet is significantly stronger than it was a decade ago.

JP Morgan, like many of its rivals, is keen to get a toe-hold in potentially profitable operations in which they have previously ignored. Last week, Morgan Stanley announced the acquisition of retail trading platform E-Trade for $13 billion.

“If and when interest rates start to rise again the banking sector will be one of the biggest beneficiaries,” he said.

Brind explains that the share price of JP Morgan over the past five years has grown a staggering 150 per cent, compared to the UK bank average of just 8.8 per cent, with payment protection insurance weighing on many of them.

JP Morgan is scheduled to host an investor day later this week where further details of the growth strategy are set to be explained.