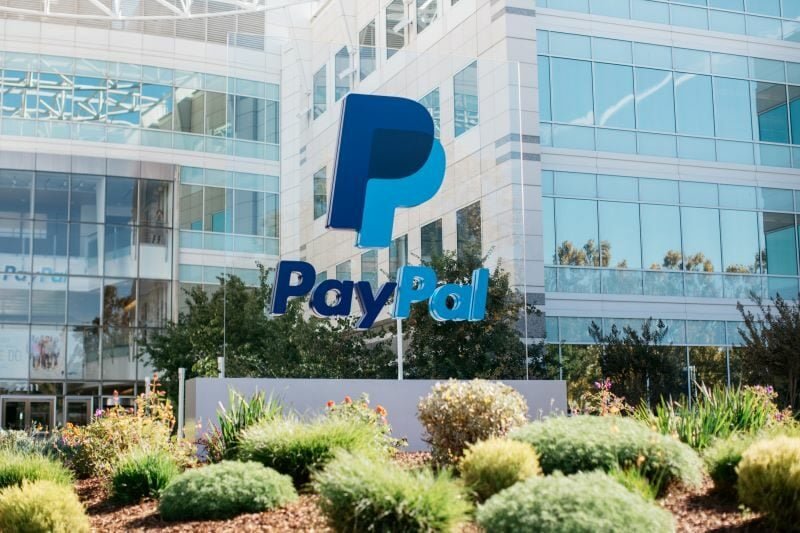 PayPal is set to expand its reach in Japan and boost its portfolio of ‘buy now, pay later’ (BNPL) solutions with the acquisition of Japanese payments platform Paidy for approximately $2.7 billion.

California-based PayPal said that the purchase of Paidy will expand its capabilities, distribution and relevance in the domestic payments market in Japan, complementing the company’s existing cross-border ecommerce business in the country.

Following the deal, which is expected to close in the fourth quarter of 2021, Paidy will continue to operate its existing business, maintain its brand and support range of consumer wallets and marketplaces.

Russell Cummer, founder and executive chairman of Paidy and Riku Sugie, president and CEO of Paidy, will also continue to lead the Paidy team.

“Combining Paidy’s brand, capabilities and talented team with PayPal’s expertise, resources and global scale will create a strong foundation to accelerate our momentum in this strategically important market.”

Japanese shoppers making online purchases can use Paidy’s payment services to pay for their purchases each month in a consolidated bill at a convenience store or via bank transfer, while the Paidy 3-Pay monthly instalment offering has more than six million registered users.

Its integrations with PayPal and other digital and QR wallets through Paidy Link expands Paidy’s reach to online and offline merchants.

Sugie said: “Paidy is just at the beginning of our journey and joining PayPal will accelerate our plans to expand beyond ecommerce and build unique services as the new shopping standard.

“PayPal was a founding partner for Paidy Link and we look forward to working together to create even more value.”

Snigdha Parida, senior analyst for thematic research at data and analytics company GlobalData, said: “Paidy’s acquisition by PayPal will be the second largest mergers and acquisition deal in the Asia-Pacific (APAC) region, after Square’s $29 billion acquisition of AfterPay in Q3 2021 in the BNPL segment, an increasingly prominent theme in the region.

“With the acquisition of Paidy, PayPal aims to strengthen its payments business in Japan.”

She added that an analysis of the GlobalData deals database found that among all the regions, the APAC banking and payments sector witnessed quarter-on-quarter growth of 167%, in terms of transaction value, to reach a total of $44 billion in the second quarter of 2021.