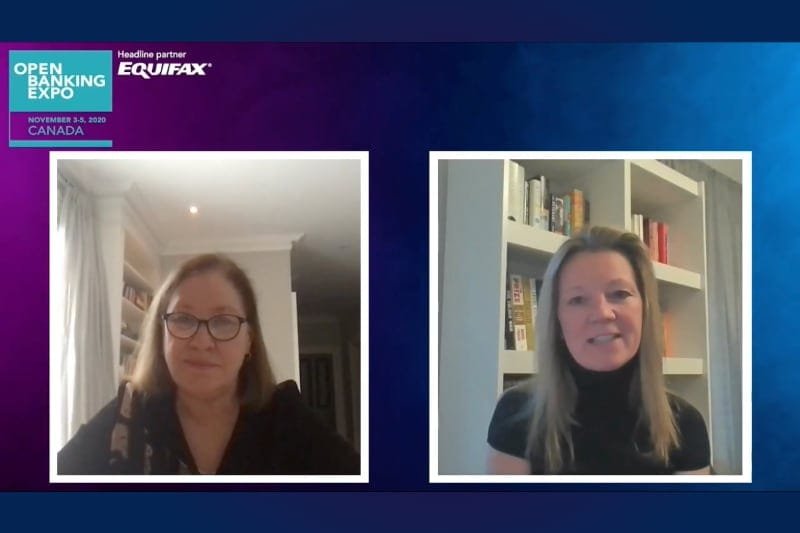 We welcome Ilse Treurnicht, a member of the Open Banking committee set-up by Finance Canda to the hot set. Here Jennifer Reynolds, President and Chief Executive Officer, Toronto Finance International will discuss the current state of play with the Open Banking review and dive into some of the high level implementation issues. With a delay to the consultations ongoing due to the impact of Covid-19 we take a look at what this means for the industry and what we can expect next. 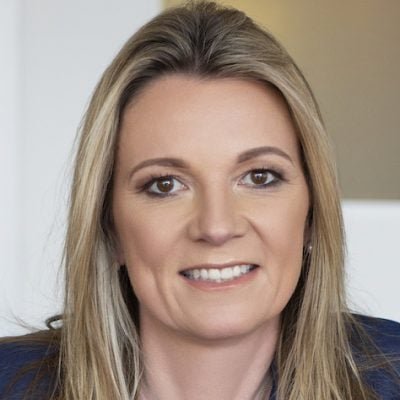 Jennifer Reynolds is the President & CEO of Toronto Finance International (TFI), a public-private partnership whose mission is to promote and develop Toronto’s financial services sector, and to establish its prominence as a leading global financial centre.

Jennifer’s 20-year career in the financial services industry has included senior roles in investment banking, venture capital, and global risk management. Prior to joining TFI, Jennifer was the President & CEO of Women in Capital Markets (WCM), Canada’s largest industry association and advocacy group for women in the financial sector.

Jennifer is a graduate of the Harvard Business School Women’s Leadership program, and she received her MBA from McGill University, as well as a Bachelor of Arts with a double major in Economics and Political Science from McGill University. Jennifer also holds the Institute of Corporate Directors Designation, ICD.D. 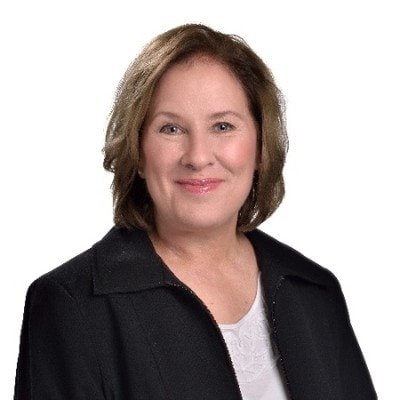 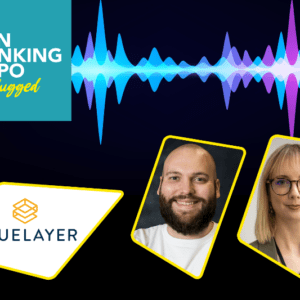 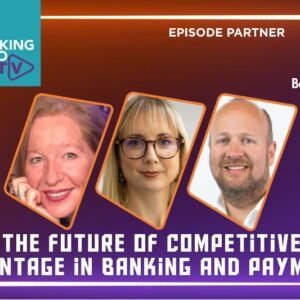 The Future of Competitive Advantage in Banking and Payments 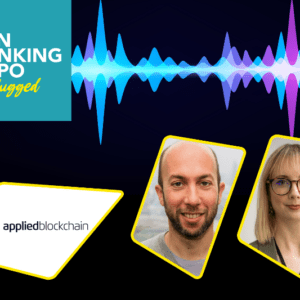 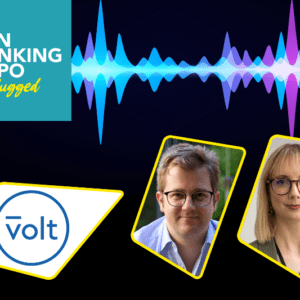 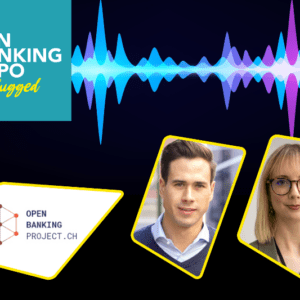 How Switzerland is navigating Open Banking 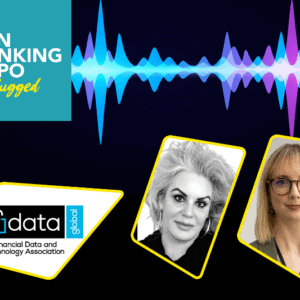 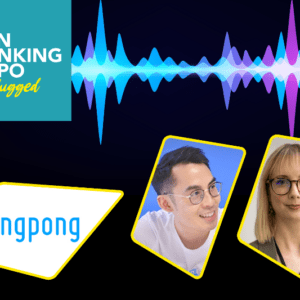 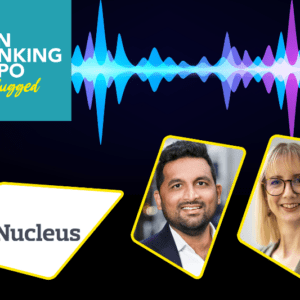