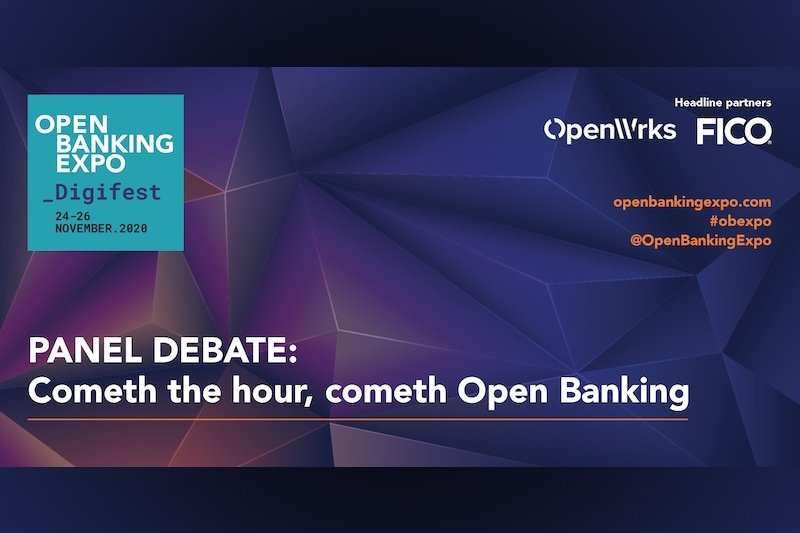 Since 2018 Open Banking has offered innovation on a scale never seen before, both in the UK and globally. Open Banking for Good reports that as many as 12.7 million people in the UK could be financially squeezed. Covid-19 has magnified this to an extent never before seen in our generation. How can Open Banking start to make a long lasting positive influence on consumer rehabilitation? How can we reach levels of adoption to make a real tangible impact? We sit down with our panel of experts to put Open Banking on the agenda for ALL. 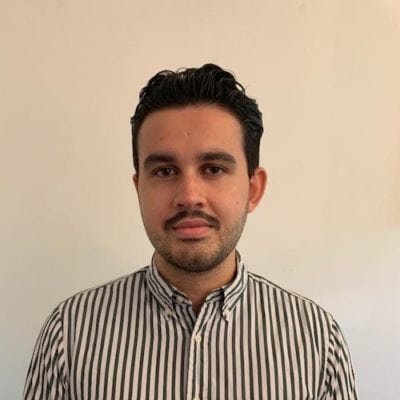 Merlyn is a Senior Research Officer at Money and Mental Health Policy Institute, an independent charity committed to breaking the link between financial difficulty and mental health problems. Much of Merlyn’s research focuses on essential services – including financial services, energy and telecoms – and how well these sectors work for people with mental health problems. 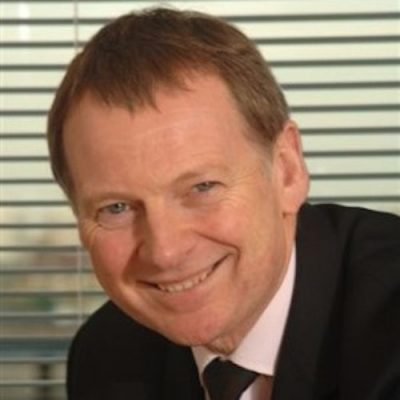 Chris is Chair of the Lending Standards Board, The Money Charity and the Equity Release Council Standards Board, and Vice-Chair of the Financial Inclusion Commission. He is also an Independent Director of the Current Account Switch Service. Chris was previously Director of Financial Capability at the FSA, Member of Parliament and Work and Pensions Minister. He has been CEO of two national charities and Chair or Trustee of many others, most recently the Caxton Foundation, GambleAware and the Family and Childcare Trust. 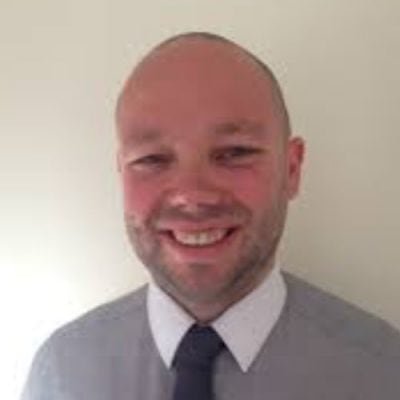 After more than 10 years in Collections & Recoveries and working closely with the debt advice sector, Gareth co-led Nationwide’s Open Banking For Good programme, which funded innovative Open Banking powered products & services for the financially squeezed.  Affordability, income smoothing, and money management and mental health were specific areas of focus, and he continues to support the embedding of some of those services into Nationwide as their Social Innovation Lead. 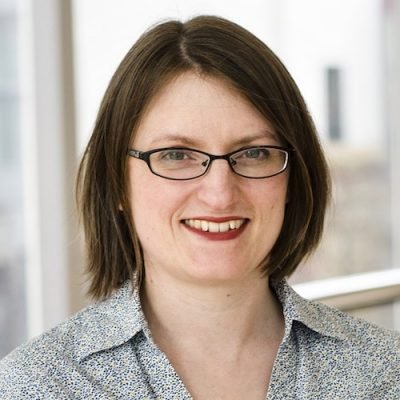 Faith is an independent consumer finance expert. She is a member of the Financial Conduct Authority’s Financial Services Consumer Panel where she chairs the EU Working Group and is the lead for technology and innovation. She acts as the Customer Representative on the Open Banking Implementation Entity Steering Group and authored the widely-read report, ‘Open Banking: A Consumer Perspective’.  She recently joined the Current Account Switch Service as an independent non-executive director. Faith is also a member of the RegTech Council.

Previously, Faith was a member of the Payments Strategy Forum, ESMA’s Financial Innovation Standing Committee Consultative Working Group, as well as CILEX’s Strategic Risk Committee. Between 2010-2012 Faith pursued the Clore Social Leadership Programme, undertaking research into Big Society while based at the Institute for Government and more recently helped the Institute look at how it creates impact. 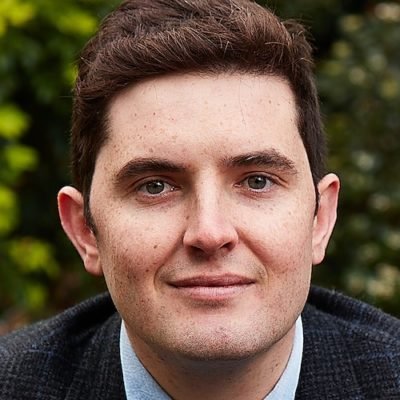 Entrepreneur Duncan Cockburn is changing the future of high street banking based on a passion for financial inclusion.

OneBanks is a game-changing concept which will bring back face to face banking in local towns and villages.

By accessing open banking, Duncan is partnering with banks lacking branches in all the locations they would like. OneBanks allows people to use their own bank accounts at kiosks located at the heart of the high street community. The OneBanks bank agnostic platform will facilitate everyday services and help people to make the transition to digital banking. Supported by a world-class leadership team, Duncan is set to launch OneBanks later this year.

On secondment to San Francisco, Duncan became intrigued by open banking and, seeing the potential to help a forgotten part of the population with their banking needs – returned to the UK to develop OneBanks, where he attracted a range of investment including angel funding.

Duncan has spoken at TEDx, Fintech Finance Future Arena and was recently recognised in the Top 100 Young Chartered Accountants 2020. 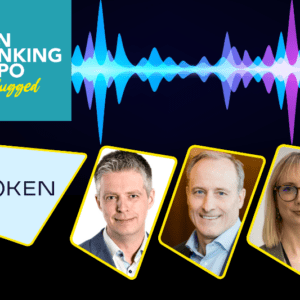 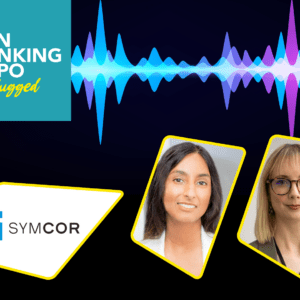 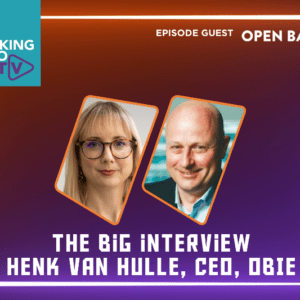 The Big Interview with Henk Van Hulle, CEO of OBIE 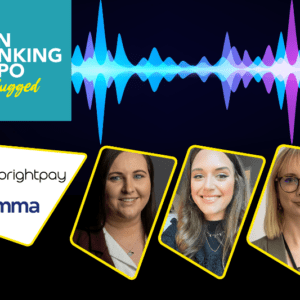 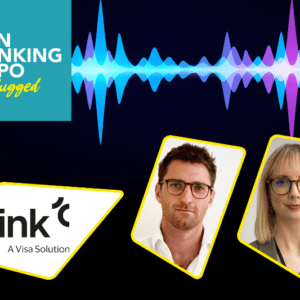 How VRPs will disrupt the payments industry 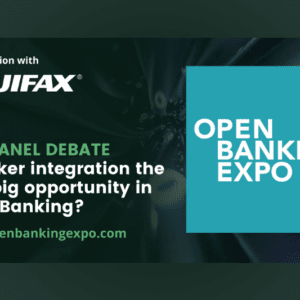 Is broker integration the next big opportunity in Open Banking?