The Canadian Federation of Independent Business (CFIB) recently conducted a survey that revealed that while half of small businesses are now completely open, less than 20 percent are earning their usual income for this time of the year. This panel will focus on; 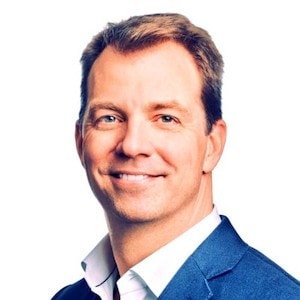 As Chief Operating Officer of Payments Canada, Justin led efforts to modernize Canada’s core payments systems, transformed the organization into a payments centre of excellence and helped to define the emerging PayTech industry. As CEO for one of these PayTechs, he established a new strategic path for the $50M business.

Justin has worked closely with major regulatory agencies on the payments file and has appeared as a witness to both Senate and Commons Committees, as well as the House of Lords in the UK. His earlier career in retail banking and international financial services made a foundational contribution to the change that he now effects.

Justin is an experienced entrepreneur – having been a co-founder in a retail eyewear company with 28 stores in Canada and the UK, an indoor farm in Ontario, rooftop commercial rooftop solar development and a commercial kitchen services firm. He has experience raising funds from private equity and has worked on multiple investment banking transactions, on both buy and sell sides. 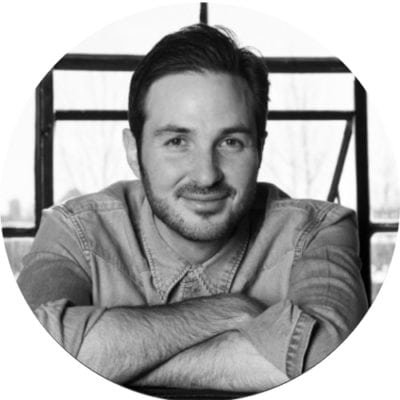 Eytan, co-founder and CEO, deeply believes that the success of the small business sector is one
of the most important causes of our time. It has the potential to reduce income inequality and empower businesspeople of all kinds. Creating a banking service that is as modern to serve these companies is why Eytan founded NorthOne.

Prior to NorthOne, Eytan was a Sr. Engagement Manager for McKinsey & Company. He served many clients in Financial Services industry, usually on the topic of digital customer experience and financial inclusion. Prior to that, he earned his JD/MBA from McGill University and was called to the New York Bar in 2010. 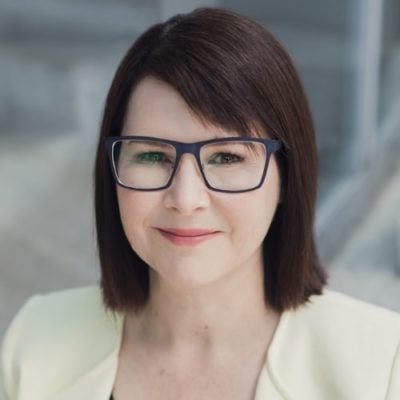 Lisa Shields is the Chief Executive Officer at FISPAN, having founded the company in 2016 after listening to the pain points businesses experienced utilizing bank services. As a visionary CEO with an engineering background, Lisa guides FISPAN through both her mastery of attracting the right talent and building great products.

FISPAN is Lisa’s second financial technology startup — she founded and led cross-border payouts company Hyperwallet for 15 years. Recognized as a leading global payments platform, Hyperwallet was acquired by PayPal in 2018.

Lisa is a member of the Canadian FinPay Committee, was named the EY Regional Entrepreneur Of The Year in 2015 and received a Women in Payments Innovation Award in 2016. A firm believer in inclusive commerce, Lisa is always looking for new ways to unite ecosystem participants for the benefit of end users.

Lisa holds an MS in Engineering from MIT.