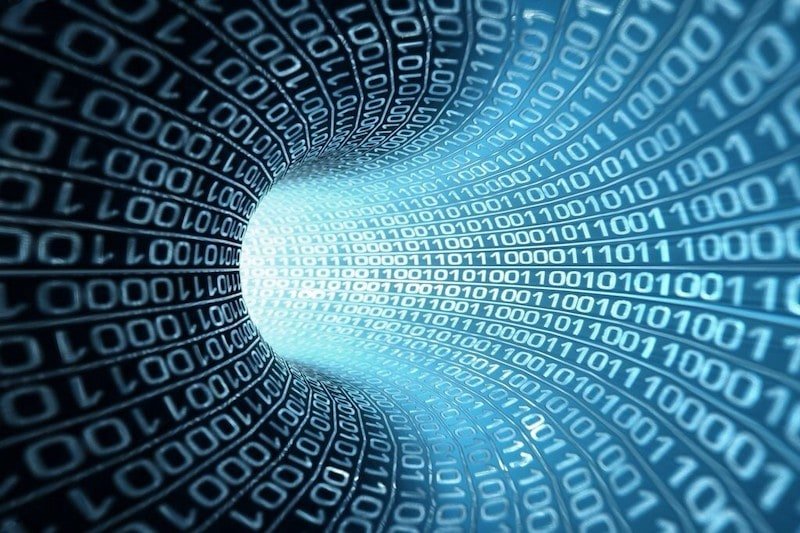 The test suites are powered by the newly-launched FIME Test Factory 4.0, enabling automation, digitalization and customization of the open API testing process.