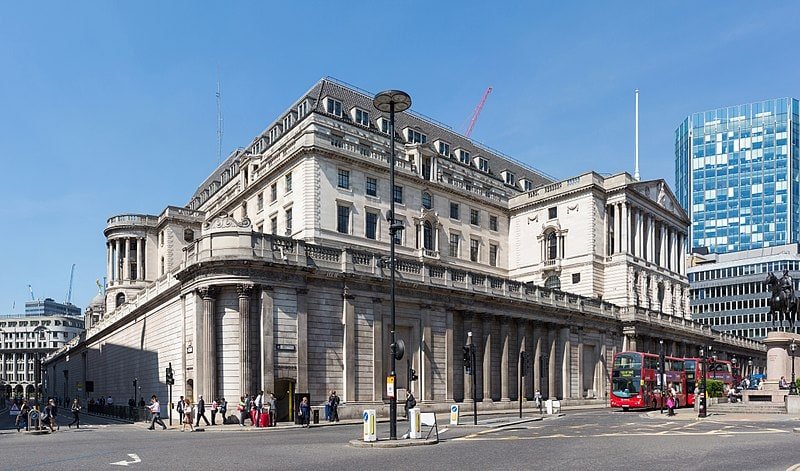 The future of digital currencies will lie in the hands of central banks and not fintechs, a new report has warned.

The CB Insights ‘Blockchain Report 2020’ highlights increasing evidence that central banks across the world are serious about introducing their own digital currencies, while governments’ willingness to launch state-owned native digital currencies is also forecast to grow.

“The future of programmable money could come out of a central bank, not a start-up. Central banks across the globe, such as in China and England, are exploring central bank digital currencies (CBDCs),” the report states.

According to the report, general purpose or “retail” digital currencies could act as replacements for cash and enable customers to open bank accounts directly with central banks. Wholesale CBDCs would be exclusively for bank-to-bank payments, and if implemented, may be a threat to the correspondent banking system.

Today’s report showed Bitcoin remained the “king of cryptocurrencies” in 2019, with its price nearly doubling in 2019 and Goldman Sachs naming it the best-performing asset last year. However, since the coronavirus sell-off, Bitcoin has tumbled by 30 per cent year-to-date.

Deals are also moving from West to East. Four years ago, 51 per cent of deals were for US-based companies while only 2 per cent went to China-based companies. However, in 2019, the US’ share of deals fell to 31 per cent and China’s rose to 22 per cent.

‘Crypto-corporate’ VCs were the most active investors in 2019. Neo Global Capital and Coinbase Ventures were the two most active by deal count in 2019, demonstrating crypto companies’ commitment to funding their own ecosystem.

Investors are also continuing to back crypto infrastructure companies and fintechs.