Before entering the world of regulation (initially at the Competition Commission) he held a number of senior commercial positions within the information businesses of Thomson Reuters. Prior to that he was Deputy Director of Which?. 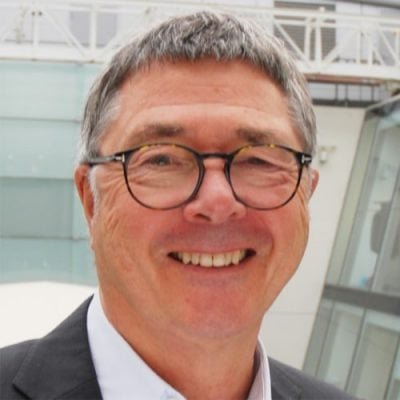