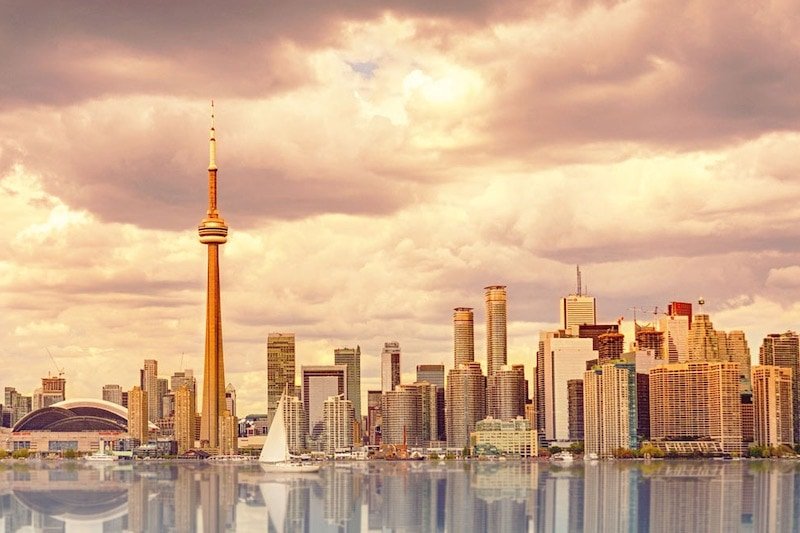 Canada Focus: ‘Consumer-directed Finance’ and what it means for Canadians

Steve Boms, Director, FDATA North America takes a look as the latest report released by the Canadian Department of Finance as the regions looks to mover towards ‘Consumer-directed Finance’ and what it means for consumers in Canada.

Last month, after more than nine months of consultations with a broad array of stakeholders, the Department of Finance Canada released a report on consumer-directed finance—better known around the world as open finance. As the report made clear, creating an open finance regime is a must-do task for Canadian lawmakers to empower consumers and small businesses and to harness innovation and competition in the financial services industry.

Through solutions that are easy to use and transparent, financial technology can help consumers save for retirement, climb out of debt, or get a loan to buy a home or start a business. Canadians want these services, but they are not able to use them at the same rates consumers and small businesses in other countries are. In fact, today less than one in five Canadians use at least two fintech services and, due to lack of choice and the difficulty of sharing data, nearly 65 percent of Canadians have been with their current bank for at least a decade, a rate that is higher than other markets, including the United States.

Because financial institutions in Canada control individual customers’ account data. Even when a consumer consents to share their information with a fintech – or another bank – their bank can restrict or even prohibit that access.

Financial institutions often will argue that consumers have access to their data through the use of application programming interfaces (APIs), but FDATA has compiled data from the United States that reveals, even with APIs, consumers and small businesses still lack critical access to their own financial data. Specifically, we measured “conversion success” and “recurring connection success” for different FIs, which is the percentage of time a consumer or small business was successful when attempting to link their FI account to a third-party tool.

The rates are likely even more dismal in Canada, which is why Canadian policymakers must assert the legal right of account owners to access their own financial data. If they do not, Canadians will continue to fall behind consumers in places like the United Kingdom, Europe, and Australia, where consumers and small businesses have full utility over their own financial data.

There is now work afoot in Canada to establish private sector working groups to begin to design voluntary open banking standards. But these groups can only take us so far. On their own, these bodies will not deliver consumer-directed finance, and the nature of private-sector led efforts, in which only some industry stakeholders participate, could mean both asymmetry of adoption and of consumer protection. Lawmakers and regulators must regard these voluntary consortia as a conversation starter, not an end point.

Policymakers still will need to work together to update federal laws to create a system that requires FIs to establish interoperable direct data feeds that provide a method for fintech firms to access data on behalf of consumers or small businesses when they provide their consent. That means creating rules for accountability and liability to ensure the entity responsible for a data breach makes the consumer whole for any resulting financial loss given sufficient evidence of that third party’s responsibility. It also means creating rules to provide objective traceability in the ecosystem.

While FDATA North America is working with Canadian lawmakers, we also have maintained that the private sector does not have to wait to start implementing consumer-centric open finance technology and services. Financial institutions, including those currently restricting their customers’ ability to take advantage of third-party tools, like CIBC, the Bank of Montreal and Scotia Bank, should not wait until they are forced to comply with government demands to let consumers be in control of their own data. They should start doing so now.

In its first report on open banking, released in January 2019, the Department of Finance said a move toward a consumer-directed system would “better serve consumers and grow businesses and markets, contributing to the growth of the Canadian economy.” That absolutely remains true, and policymakers must move quickly toward that goal.