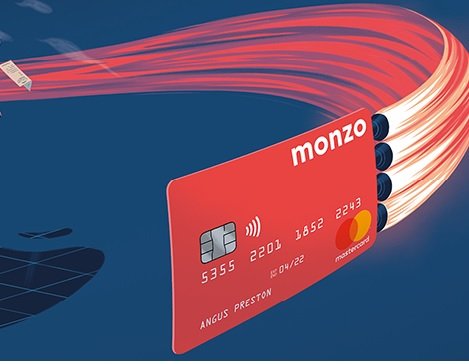 British challenger bank Monzo has announced a hiring spree of around 500 people as it attempts to build its customer base to 5.5 million.

Monzo was first launched in 2015 and boasts a customer book for some 3.8 million customers. Chief executive officer Tom Blomfield told Reuters that he expects the company to increase staff numbers from 1,500 to 2,000 by the end of 2020.

However, the UK market is proven a difficult landscape for retail banks right now. Last week, German challenger N26 withdrew from the market, blaming Brexit, but with commentators noting that it failed to gain any kind of critical mass prior to the announcement.

While Monzo has found little difficulty in raising capital, the challenger has still yet to turn a profit, again highlighting the difficulties in becoming an established player in the UK market.

In the Reuters interview, Blomfield confirmed that Monzo was planning to bring back its “paid for” accounts by the end of the first quarter of 2020, having “learned” lessons when it last attempted the same feat last year.

Elsewhere, Metro Bank – much loved by customers and short-sellers alike – is poised to appoint its new boss, according to news reports, after its share price endured a volatile ride over the past year, amid concerns over governance issues and profitability. The fast-growing high street challenger bank is scheduled to declare its latest full year results next week.