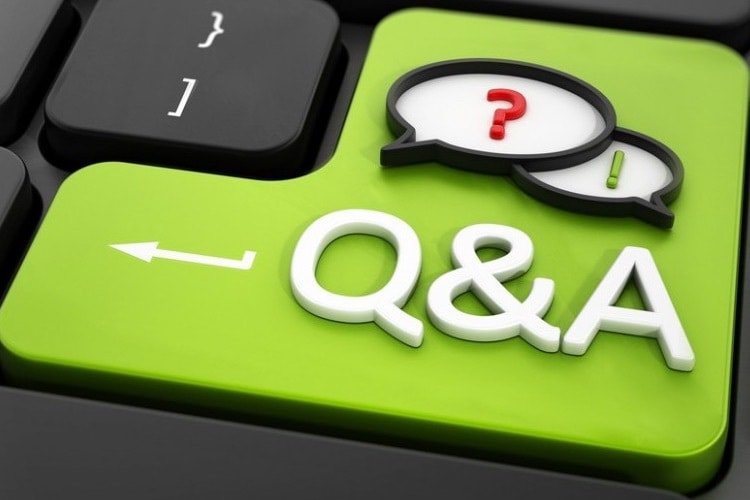 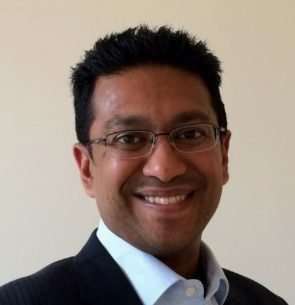 Biju is Country Head at Fiorano Software and sat down with Open Banking Expo to discuss his thoughts on the evolving PSD2 landscape.

How do you think PSD2 will change the financial services landscape?

PSD2 will probably be the biggest and most impactful change in banking that our generation will experience as retail banking customers. Regulators are working very hard to promote innovation and foster competition in this space and we will likely see disruption in age-old retail banking models.

This change is not only happening in Banking. Other industries are going through similar change, in some such as Energy sector, Massive decentralisation has already happened in certain countries where we have seen large and traditional monopolistic engagements break-up. Every single time, the customer has benefited.

PSD2 will similarly trigger a level of disintermediation in the payments space by forcing separation of traditional back-office and front-office functions in banking. Next year will be interesting to watch as we see more and more challenger banks, AISPs and PISPs emerge. PSD2 will change the banking landscape massively.

Is Fiorano trying to help banks address this change? To do this, what are the company’s credentials in this space?

Fiorano has credentials in three separate and very relevant areas when it comes to PSD2.

How does the Fiorano solution help European banks to comply with the regulation:

Implementing PSD2 requires a number of moving components to work together, in a manner that complies with rules, guideline and various thresholds / limits defined in both the Directive itself as well as the PSD2 Regulatory Technical Standards. Normally, this would require a number of independent products to be procured, installed and configured before specific customer and TPP facing interfaces are enabled.
Fiorano is making this journey easier for banks, in the process reducing complexity and risk by packaging all the various technology components required for PSD2 into a single-stack interface that is pre-integrated and tested. By delivering a solution that by design has fewer components, Fiorano is delivering a PSD2 solution that is simpler by design and can hence be implemented faster, reducing uncertainty.

While the Directive itself and the PSD2 RTS is the same, multiple guidelines are emerging across Europe. While we have Open Banking here in the UK, France has STET and Germany has the Berlin Group guidelines. At the moment, these are each being developed independently, and we have not yet seen any harmonisation yet other than the fact that everyone agrees that APIs are the best format for dedicated & primary PSD2 ASPSP interfaces.
Fiorano has incorporated multi-country support into the PSD2 Accelerator platform which means we can easily choose to enable on-demand guideline specific components such as the APIs themselves and specific configurations. APIs aside, one area where we will all benefit from seeing standardisation is the Directory services that need to be published by various participant countries. UK has taken quite a lead here in the way the Open Banking Directory has been setup and published by OBIE, however this is not the same across European countries. Fiorano is working with certain services that are emerging who are attempting to standardise this across Europe, but this is still in the early days.