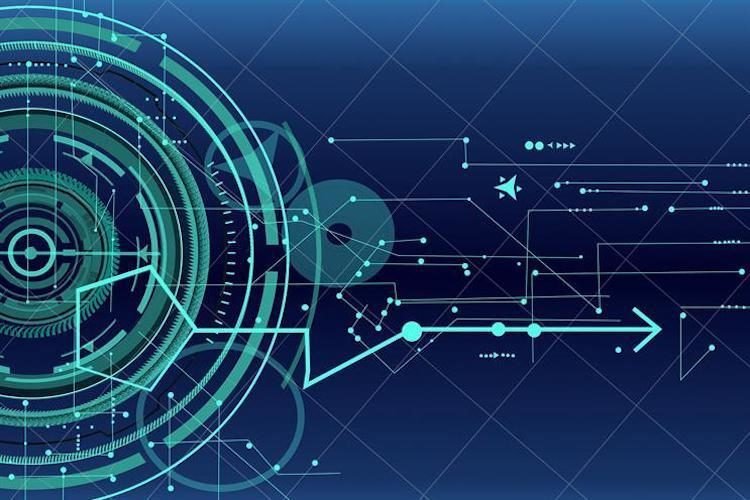 To date, banks have primarily focused on compliance, with only 42 percent of respondents (and just 24 percent in Australia) saying their strategy for open banking goes beyond day one. However, some banks are beginning to leverage open banking for strategic initiatives such as improving customer service.

Banks are united in the belief that open banking will have an impact on financial activities, with 67 percent expecting at least a moderate impact, and 27 percent of those saying open banking will completely change how customers manage their finances and interact with their banks. Across geographies, financial institutions report difficulty recruiting engineering talent for open banking projects, and many say they lack enough personnel and the necessary skill sets to stay or become complaint. The majority of banks that are already compliant say they would have executed differently knowing what they know now.

A summary of results of the multi-country survey, which included interviews with 400 senior decision makers at retail banks in the U.K., Poland, France and Australia, can be downloaded at https://fisv.co/openbanking2018.

The majority of respondents from banks in Europe with $300 billion or more in assets reported that they had already implemented open banking projects. In Australia, where the largest banks are required to adopt open banking by July 2019, banks plan to implement beginning in the first half of the year.

When looking at respondents’ views on what their open banking strategy encompasses, there are indications that banks are eyeing the strategic opportunities associated with open banking. Integrating with third-party services (38 percent), defending against transaction fees (38 percent) and maintaining customer relationships (36 percent) were the most common components of respondents’ open banking strategies. Smaller, but still notable, percentages of banks view open banking as an opportunity to improve customer service (21 percent) or facilitate access to new services for customers (16 percent).

Implementing open banking strategies may prove challenging as 57 percent of respondents said they are finding it somewhat or very difficult to recruit engineering talent for open banking initiatives.

“As open banking initiatives are being initiated around the globe, banks are beginning to look beyond compliance toward more strategic priorities including expanding solution capabilities and improving customer service,” said Nick White, vice president, product and marketing, EMEA, Fiserv. “With many banks stating that they lack personnel and skill sets, outsourcing of open banking technology development and maintenance may become more common as banks look to become and remain compliant as well as capitalize on the opportunities of open banking.”

In a world moving faster than ever before, Fiserv helps clients deliver solutions in step with the way people live and work today – financial services at the speed of life. Learn more at fiserv.com.

LM Research & Marketing Consultancy conducted the online survey on behalf of Fiservbetween August 21 and September 1, 2018. A total of 400 respondents in the U.K., Poland, France and Australia participated, with 100 respondents from each country. Respondents represent retail banks of asset values from less than $250 million to more than $300 billion.