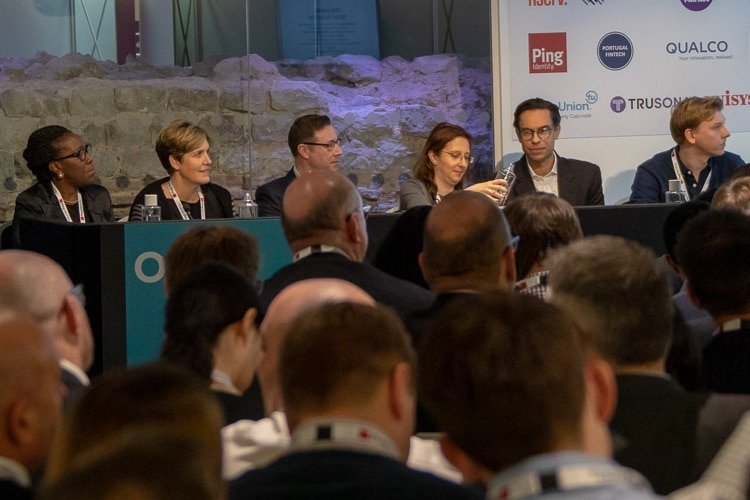 The Open Banking Expo, which launched in London on 27 November, has been hailed a huge success by visitors, speakers and exhibitors alike. Attended by leading high street banks, challenger banks and fintech businesses, Open Banking Expo is the only event focussed on the customer journey and consumer adoption of Open Banking, as well as offering business leaders an insight into the opportunities and risks that Open Banking presents for their company.

Described by Forbes as ‘a wave bigger than the internet and mobile’, the Open Banking revolution has rapidly gained momentum since it came into play in January 2018, with many companies choosing to invest in Open Banking technology which enables consumers to securely give providers access to their financial information in order to get a better deal on financial products and services.

With a conference programme designed to represent a cross-section of businesses at varying stages of the Open Banking ‘disruption cycle’, Open Banking Expo welcomed 40 expert speakers who joined a packed schedule of panel discussions, interviews, case studies and roundtable debates. Amongst the high-profile speakers at the event were representatives from HSBC, Lloyds Banking Group, First Direct, Tandem, Starling and the Open Banking Implementation Entity.

Increasing consumer adoption of Open Banking was top of the agenda, with leading figures from across the industry taking to the stage to offer their insight and advice on the topic. Olly Betts, CEO at OpenWrks,argued that Open Banking must drive genuine change in people’s lives in order to offer real consumer value. “Open Banking helps us to create better versions of ourselves. From enabling us to budget better, understand our finances more clearly and access finances we wouldn’t have otherwise had, to taking the stress out of debt, Open Banking is an enabler to a happier life.” He argued that the whole industry must come together to demonstrate the clear value of Open Banking to customers in order to encourage mass consumer adoption.

Continuing the customer journey theme, Hiro Sayama, Engagement Manager at McKinsey & Co., argued that convenience is the key to encouraging consumers to adopt Open Banking more widely. “Convenience is king. It is vital that Open Banking offers a convenient solution to the customer in order to nail consumer adoption.” Hiro went on to argue that inertia is one of the key issues facing Open Banking, as consumers don’t have the time or inclination to shop around for a better deal on their finance products. However, she believes that early adopters hold the key to overcoming this issue. “Early users will lead the way and share their experiences with their peers, proving that changing their banking behaviour is possible and beneficial.”

Another hot topic at the show was the benefits that Open Banking can offer to vulnerable customers. Joined by a panel of industry experts from financial service companies, charities and regulation bodies, Faith Reynolds argued that Open Banking can help vulnerable people in financial difficulty at every step of the journey. “From helping customers at crisis point and assisting them with repaying the debt they are already in, to preventing them for getting into difficulties again, Open Banking has the potential to really benefit the most vulnerable members of our society.”

Panellist Katie Evans, Head of Research at the Money & Mental Health Charity, agreed with Faith, suggesting that Open Banking can change lives for vulnerable people, including those suffering with mental illness. “Open Banking offers an alternative to the ‘one size fits all’ outlook that is currently applied in banking and increases inclusivity. By taking a more granular approach, Open Banking can prevent people with mental illness from spending more money than they can afford and have a positive impact on their lives.”

The sold-out show welcomed over 300 visitors throughout the day. One visitor and speaker who was impressed by the calibre of conference content was Anne Boden from Starling Bank. “When we first heard the phrase ‘Open Banking’ we all worried about the concept of making data open and exposing our data to other companies. Lots of organisations feared it but this event, Open Banking Expo, is all about talking about it, being comfortable with it and planning for the future.”

In addition to the packed conference programme, the show welcomed a host of industry-leading exhibitors including OpenWrks, the show’s headline partner, TransUnion, Cifas, Experian, Unisys, Equifax and Computershare.

Commenting on the company’s experiences at the show, Marc Plato, Client Relationship Manager at The ID Co., said, “The show has been very well attended by professionals across a number of sectors, with credible speakers from the whole of the Open Banking industry. It has been great to see so much candid debate amongst a selection of interesting experts in the field. As exhibitors, we have felt a genuine vibe throughout the show that everyone here wants to work together towards a common goal – to achieve success for Open Banking.”

Another exhibitor who enjoyed success at the show was Ping ID. Richard Marsh, Account Executive at the company, commented, “We’ve met a good number of people and had lots of productive conversations with some opportunities for growth. We’ve been particularly interested in the strategic level of thinking at the show, as well as spreading information to help integrate Open Banking in the future.”

Adam Cox, Co-Founder & Managing Director at Open Banking Expo, concluded: “The launch of The Open Banking Expo has been an overwhelming success. It has been fantastic to bring together some of the biggest and most influential names in the business to discuss the enormous changes which are currently taking place across the industry. Between everyone who attended the event, we hold the key to unlocking mass consumer adoption of Open Banking and we look forward to tackling the challenges that we, as an industry, face in achieving this vital ingredient in the success of Open Banking.” 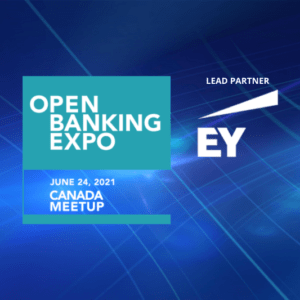 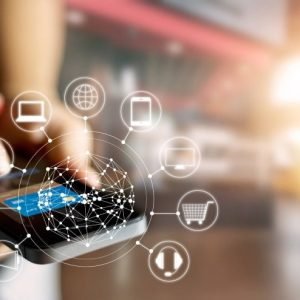 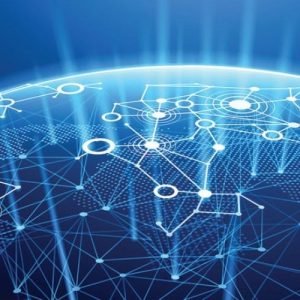 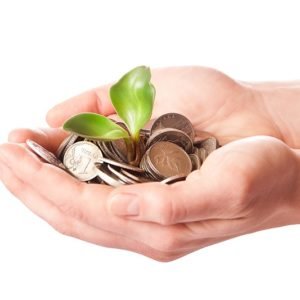