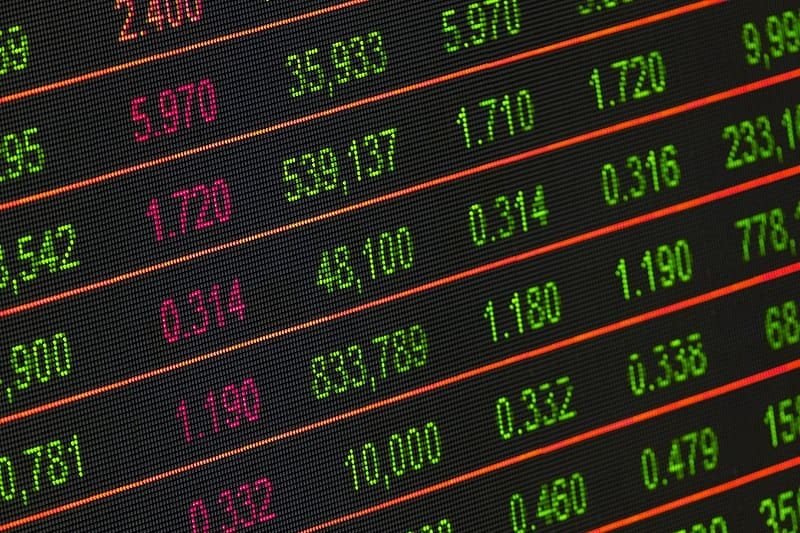 Feature: Is the party over for fintech IPOs?

Recent years have seen the number of fintech deals in Europe grow significantly, primarily driven by the pressing need for modern technologies across the financial services industry.

According to data from consulting group PwC, the number of European FinTech deals increased by 13 per cent each year between 2012 and 2018, with a similar rate seen in the first half of 2019.

IPOs accounted for around 10 per cent of these deals, PwC data suggests, with the rest involving private equity firms or other financial sponsors.  However, with such a surge in activity over recent years and the looming spectre of Coronavirus, is the European IPO market showing signs of slowing down when it comes to fintech firms?

Ian Bradbury, CTO for financial services at Fujitsu UK and Ireland says that the consensus is that the pipeline for 2020 IPOs is rather limited, with a few possible exceptions – and even these might slip into 2021.

“The reason for this is two-fold – either organisations are not at the sweet spot to IPO yet, or they don’t need to as private investors are still happily funding their development,” he explains.

“I would anticipate much greater IPO potential in the next few years, as organisations begin to fulfil their potential and private investors seek to generate a return.”

2019 marked a record year for the private financing of fintechs and it is widely expected that this will remain the case for 2020, making the incentive to go public less compelling in today’s market – and that is without the added pressures of due diligence.

“The due diligence placed on those seeking public ownership or a sale is generally understood to be far more rigorous than the scrutiny most start-ups undergo,” says John Cushing, chief executive and founder of mnAI.

“These fintechs must therefore demonstrate a more robust and resilient business plan and point to real-world market results.”

While fintechs are currently basking in the interest from private financers and are therefore shying away from going public for the time being, there are other influences that could have an impact on that IPO timeline.

The Financial Services industry is ripe for disruption. Regulation, culture and legacy systems have held traditional players back, while allowing fintechs to evolve at a rapid rate.

“Large banks now have to separate their investment activities from their retail operations, meaning that they can’t cross-subsidise or cross-support activities to remain competitive,” explains Mr Bradbury.

“This provides the space for fintechs to compete more fairly, but this also puts pressure on traditional players to evolve faster to remain competitive.”

He says that when it comes to the low interest rate environment, both old and new organisations are being forced to look for new revenue streams that can generate higher returns.

“There are a whole host of other macro-economic factors that could come into play – climate change, populist politics, COVID19, just to name just a few,” he adds.

“It could be very reasonably argued that although all of these conditions have the potential to remove available funds for an IPO, fintechs have the most potential to quickly offer new services that are better aligned to a changing world than their traditional counterparts.”

Snapping up the competition

The disruption within the financial services industry by smaller, nimbler, fintechs and their ability to take advantage of Open Banking legislation faster, led many to believe that legacy banks and traditional institutions would quickly snap up those with the technology and absorb them into their own businesses.

ISG research shows that six of the top 10 most active corporate investors in fintechs in 2019 were “household” brands like Citi, Mastercard and Barclays, fostering a strategic view of new capabilities and the potential to include them in their own value stream. But, contrary to expectations, this hasn’t, so far, led to the big banks buying up the competition.

“We have seen the Net Promoter Scores of banking and insurance nudging up over the past two to three years, but this has been combined with significant erosion of trust.”

He cites the £2bnth PPI claim paid in January and the all-time high fines for data breaches and system outages in the UK as examples. Putting legacy banks to one side, as the fintech industry itself continues to grow it is likely to reach a point where consolidation becomes a necessity.

“Very soon fintechs will have to start merging,” explains Eyal Nachum, an executive at Bruc and Bond.

“Right now, they’re seeing lots of needs and opportunities, so each one is trying to establish itself, but it doesn’t translate numerically as most don’t have enough commercial success to survive long-term,”

Robert Courtneidge, chief executive officer at Moorwand, agrees that at the moment, mergers in the fintech sector are not that common, because players don’t need to.

“VC cash has, and continues to, pour into the coffers of fintechs, meaning they don’t need to merge for profitability,” he says. “However, once the funding dries up the weak will fall or be merged in true Darwinian style.”

There is no doubt that Open Banking has, in part, fuelled the growth of the fintech market and this is showing no signs of slowing – for now.

According to Mr Bradbury, the next potential stages – open finance and even open data – will do even more to support fintech activity.

He says: “Successful IPOs of organisations developed off of the back of open banking is perhaps just a few years away, but when it happens, it will drive further growth.”