The start of a new year is typically a time to look ahead and make plans for the coming 12 months.

But the Open Banking industry in the UK has been in a reflective mood. This is because the date 13 January 2022 marked four years since PSD2 made Open Banking a regulatory requirement.

The Competition and Markets Authority (CMA) mandated Open Banking in January 2018 with the regulator’s CEO Andrea Coscelli remarking: “Four years ago, we ordered banks to give people control of their own data, helping transform the industry, drive innovation and stimulate competition.”

On the face of it, Open Banking in the UK has come a long way since 2018. Certainly, the figures seem to paint the implementation of Open Banking as a success story.

According to the Open Banking Implementation Entity (OBIE), there are now 4.5 million “regular users” of Open Banking, of which 3.9 million are consumers and 600,000 small businesses.

It also reports a 60% increase in new customers in the past 12 months, up from 2.8 million in December 2020, while 1 million new regular/active users are being added every six months.

TrueLayer’s head of public policy Jack Wilson says: “The success of Open Banking should be measured by the growth of the ecosystem and the number of people using and benefitting from new services. The data reveals significant growth and value being delivered.”

He forecasts that at the current trajectory, 60% of the UK population will have used Open Banking by the middle of 2023.

Ghela Boskovich, head of Europe at the Financial Data and Technology Association (FDATA), says that while it is “still early days”, the UK’s Open Banking ambitions at the outset have been largely met.

“The OBIE has ensured the CMA9 delivered a quality market-facing API over the past four years – high performance and conformance to the technology standard has underpinned the significant growth of Open Banking adoption in the market,” she says.

“It meant that Open Banking had the right foundation to meet UK consumer and SME needs during the pandemic, a time when the Open Banking ecosystem’s mettle was really tested.” 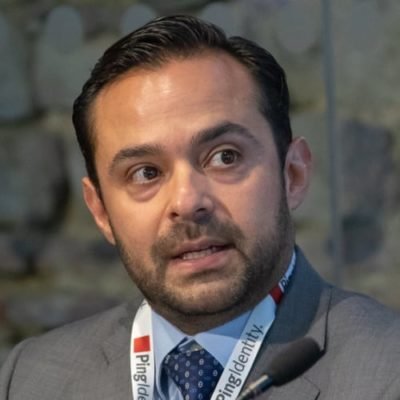 Carlos Figueredo is the founder and CEO of Open Vector, which was involved in the development and subsequent implementation of the UK’s Open Banking initiative.

He believes that from a programme perspective, Open Banking in the UK has “more than met the challenge by providing a world-class technical and regulatory structure to grow from”.

But he wants to see more from the CMA9 – Santander, RBS, Allied Irish Bank, Lloyds, Barclays, Nationwide, HSBC, Danske Bank and Bank of Ireland – as well as other large UK banking groups.

“What is yet to happen is for the banks in the UK to truly show what they have, or can, achieve with this initiative. Some say they have created multiple solutions from it, but unless you ask someone from one of these banks specifically, you would never know,” says Figueredo.

“UK banks, mainly the CMA9, need to do more to demonstrate what they have achieved during this period and what can be achieved with further collaboration, and now with Open Finance.”

Milestones on the road to Open Banking

Only time will tell if the incumbents can meet this challenge. In the meantime, the industry has passed some important milestones.

“The payment rails that have come from this initiative are, by far, the most important milestone, together with the announcement of the UK moving to an Open Finance structure – once again, setting the tone for the rest of the world.”

For Boskovich, another big milestone came recently, with the Financial Conduct Authority’s decision to revoke the 90-day reauthentication rule.

She says that “getting the authorities to acknowledge that the 90-day reauthentication requirement actually hindered the end-consumers’ ability to stay connected to services, move their data and their money, and leverage innovative services and products to maximise the economic value of their money” took two years. But the change to a consent model “will transform the way consumers can access Open Banking services, as well as smooth the way for TPPs to provide value”.

“Seeing that campaign come to the best possible outcome was a high point in our efforts to help deliver Open Banking in the UK,” Boskovich adds.

The UK has set a precedent for other countries, although it has also made mistakes along the way.

Charlotte Crosswell, chair and trustee of the OBIE, says: “We have set a high standard in the UK, inspiring many other markets to follow our lead.” 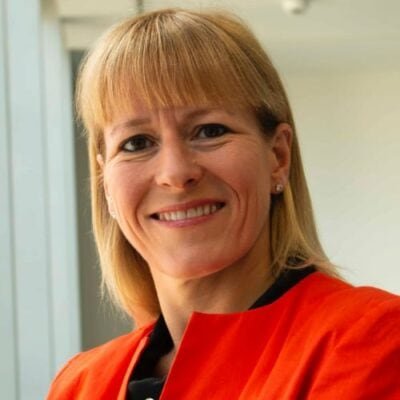 Figueredo adds: “We should be very proud of what we created, which has been far more than any one of us thought when we first started at OBIE.”

However, he says that while the UK should be used as a model by other countries, it is not a “cookie cutter model”.

“Each country requires its own versions of this model, which best reflects its own consumer and market demands,” he says.

“While it is important to have regulation drive this initiative and set the tone, it should not stop the sector from moving forward. We have clear examples of countries that did not wait for regulation on Open Banking to set the first markers down.

“But what is key is that those markers are built from best practices and not from unproven concepts that, in the end, will cost the sector even more money to integrate to other more standard structures.”

As TrueLayer’s Wilson points out, Open Banking in the UK is “still evolving”, with a number of changes coming into effect over the course of 2022, including the removal of the 90-day reauthentication rule and the introduction of Variable Recurring Payments (VRPs).

Boskovich adds that the industry is already talking about Open Finance, and predicts that, by 2026, “we should expect to be in the thick of delivering value propositions from lending, savings, investment, insurance and pensions to market”.

She adds: “I’d anticipate even more aggressive growth in Open Banking adoption over the next few years, and consumer trust and confidence in Open Banking will accelerate Open Finance adoption as well.”