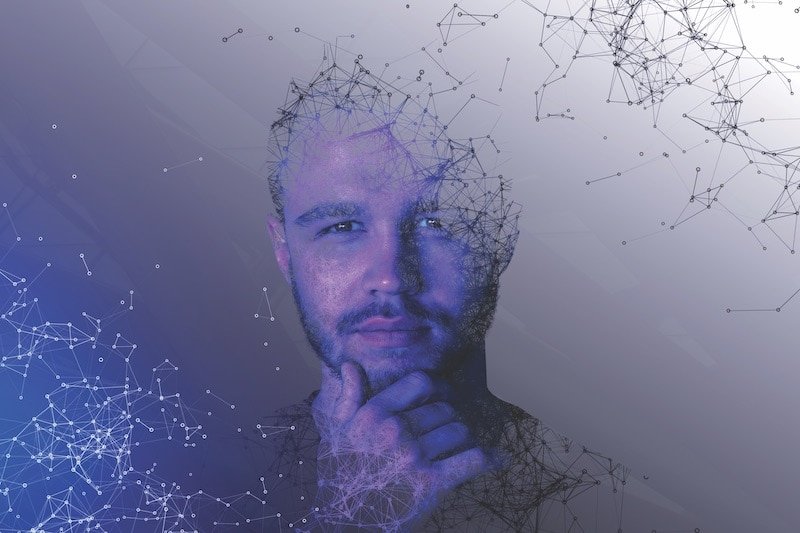 As Open Banking evolves beyond apps that collate customer accounts, the incentives for customer adoption are becoming clearer. Joe McGrath looks at some of the innovators creating a buzz…

As the wider potential from Open Banking begins to be more commonly appreciated on the global stage, the financial industry and its investors are keeping a close watch on those companies ripe to become the stars of tomorrow.

Legacy players in the banking sector have realised that the traditional operating model of offering current accounts will be insufficient to remain competitive over the long-term and have started looking at complementary services they can buy or build.

“You are seeing quite a shift in terms of the old school,” says Cliff Evans, Capgemini’s digital lead for Europe (financial services). “You are seeing huge amounts of energy coming from ‘how do I go to the customer’ and ‘what are the new propositions that I need?’”

Evans notes that the legacy sector’s lightbulb moment was captured perfectly in the 2018 branding campaign of Singaporean bank DBS, which has since adopted the tagline “live more, bank less”.

DBS’s campaign underscores the sector’s growing appreciation that it will have to offer a range of services which use customer data to improve their overall financial wellbeing. This has also been reflected in the latest wave of Open Banking growth businesses.

Youtility is a service founded in 2016, which uses information from customer bank accounts to identify whether they are paying too much for their utility bills. The app looks at the current deals available on the market and flags what it considers to be high bills or large payments, compared to other customers with similar household credentials.

The company estimates that billions are currently being needlessly spent by UK households on the wrong utility contracts. Research conducted by the business found that more than 80 per cent of Britons are on the wrong contract for at least one utility and that price comparison sites only serve a small fraction of the market.

Charlie Quigley, co-founder of Youtility, says information contained within customer bank accounts could be better used to enable customers to get a better deal.

“Price comparison websites have been around for 15 to 20 years and yet only 20 per cent to 25 per cent use them. The key information that is held by a bank can be used to improve the experience of someone looking to change utility provider.

“For us, it is essential to have access to that data to understand when the best time is to prompt a user, providing a notification at the right point.”

Youtility has already been the recipient of several UK government grants to fund its development and has worked with non-profit organisations such as Citizens Advice and Ofgem. So far it has focused on energy switching, but is looking to expand to broadband internet, digital television and mobile phone contract comparison services.

Future banking challenger Fiinu is the brainchild of Marko Sjoblom, an academic and champion of plug-in banking. At the time of writing, Fiinu was in the pre-application phase to become a registered bank with the Bank of England.

The bank, which promises to put “people before profits”, will target consumers with poor credit scores who have been refused access to an overdraft. It will offer a bolt-on overdraft facility as an alternative to high cost short-term credit options.

Sjoblom says that his business model will succeed because of the emergence of two key trends: the rise of plug-in banking services and the growing importance of ethical behaviour in financial services.

“Plug-in banking is going to be the transformative model,” he says. “You could already think of the Transferwises, Paypals and Revoluts of this world as forms of plug-in banking. The banking industry is turning into more of a utility.”

He adds: “one must be able to make money to have a sustainable business, but treating people nicely is a shift we will increasingly see in the financial services market.”

Sjoblom has already built a rich knowledge of the short-term credit market, having worked with the UK’s Financial Conduct Authority on the introduction of new regulations to the lending sector.

The introduction of pay-per-use subscription services has taken off in recent years. Contract-free television services such as Netflix and Now TV are prime examples. Similarly, contract-free gym services and mobile phone packages are increasingly popular.

But, while consumers have signed up for these services with no strings attached, they may be losing out financially, with contract-based suppliers having lowered their prices to try and regain their market share.

Financial monitoring app ‘Emma’ aims to spot such money-saving opportunities by looking at the regular spending patterns in a current account and advising whether better-value alternatives may exist.

The app also monitors other banking services, such as overdrafts, to see whether a bolt-on alternative might be cheaper than a customer’s current bank. The company behind Emma – Emma Technologies – offers a subscription service called Emma Pro, which subscribers can buy from £3.49 a month. The supercharged version of the app allows more intricate budgeting in customised categories and the ability to rename transactions from customer bank accounts.

Edoardo Moreni, chief executive of Emma, says the app was built to “empower millions of individuals to live a better and more fulfilling financial life”.

Emma launched in January 2018, raising £500,000 in an initial seed round six months later. Among the investors was Kima Ventures, known for its investment in Transferwise. In April, the company partnered with emerging fintech brand Chip to enhance the available analysis through the app. The company said that Chip customers save around £7m every month by using its analysis service.

“Our users can now manage and track their Chip savings alongside more traditional finances to make wiser and more transparent decisions,” Moreni says.

Personal finance is only part of the Open Banking story. Business banking is seeing huge investor interest in new players entering to challenge the status quo. Once the monopoly of only a handful of card issuers, most notably American Express, the world of the corporate purchasing cards is also on the brink of change.

Challengers such as Brex in the US are hoping that a unique underwriting algorithm and API link to corporate bank accounts will allow them to win a segment of this potentially lucrative payments market.

The company identified that young businesses applying for charge cards often find that approvals are linked to the founders of that business. Unlike traditional credit profiling of SMEs, Brex uses a link to corporate bank accounts to inform its own proprietary underwriting process. Over time, it uses this and data from Experian and Dun & Bradstreet to monitor a company’s on-time payment history and improve the business’s credit standing.

In 2018, the company secured $57m in funding from major investors, having attracted more than 1,000 customers. Among the investors published in a list by Business Insider were Paypal co-founders Peter Thiel and Max Levchin.