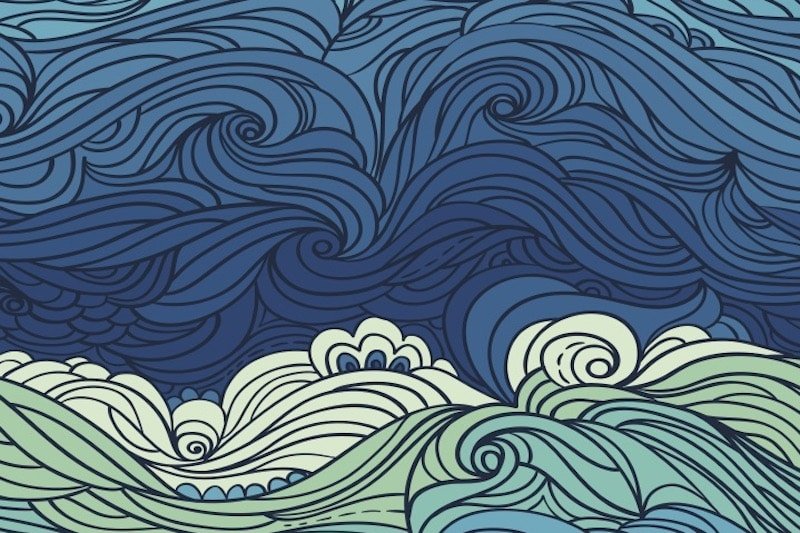 While regulation can be credited with driving the speed of development of Open Banking in the UK, concerns lurk that more rules will follow.

The Open Banking sector is yet to reach the final Payment Services Directive 2 (PSD2) compliance deadline of 14 September 2019, and already there are discussions about the potential for ‘follow-up’ regulations.

It is widely predicted that MiFID III and PSD3 will, at some point, become a reality, along with other new rulesets.

To date, regulation has been a key component in the speed of Open Banking development, but experts are warning that innovation could be stifled by the introduction of further rules. They say it could lead to the industry being over complicated and have a negative overall impact on innovation from smaller players.

Chris Allen, digital and innovation director at financial services consulting firm Axis Corporate, says there should be a lighter touch regulatory regime for emerging players in the banking sector.

“While Open Banking and sandbox schemes have proven valuable, as banking becomes more widely distributed through a proliferation of firms offering banking-like services, the regulator will need to think about how they engage with a range of smaller business which don’t view themselves as banks or even providing a banking product.”

Regulators face a dichotomy between applying sufficient and proportionate regulation which is fair and rigorous, and promoting competition through enabling innovation. They have to do this while avoiding stifling measures that penalise sub-scale operators or reward legacy scale.

“The sandbox is helpful for start-ups but less so for challengers who are already in the market,” says Allen. “There is a need for ‘growth phase’ regulation where the intensity increases, but not to the degree that the systemic risk players receive. This could provide the appropriate balance to prepare challengers for scale regulation without putting the brakes on innovation or aspiration.”

Rules for the long-term

Regulation, particularly PSD2, has been a huge driving force for change and innovation in financial services. What remains to be seen is whether this comes as a long-term benefit or a cost to established players

According to Matt Stroud, managing director EMEA at fintech Flybits, half of retail bank customers who buy financial services products from ‘the competition’ say they would have bought from their bank if only they’d been asked. However, 83 per cent of customers delete marketing e-mails from their banks without reading them.

“Banks are on the horns of an engagement dilemma,” Stroud says. “With the next generation of regulations already being discussed, the major financial services players will need to move quickly.”

Allen agrees that high street banks need to operate and think differently. “Forcing them to construct their businesses around their customers rather than the products they offer will be the necessary change that could unlock a range of customer-focused innovation,” he argues. “It is very difficult to achieve this in an environment that only views the world through a product lens. We need cars – not faster horses.”

This debate of product-centric versus customer-centric has resulted in established banks being increasingly wary of firms such as Facebook, Amazon, Apple, Netflix and Google. Challenger banks, on the other hand, are more accepting of them.

“Even though, Facebook and Apple aside, the others don’t have a product to speak of and instead curate or distribute other peoples´ content, they obsess around the customer and the experience they receive,” says Allen.

“Applying this to banking could revolutionise the customer experience – people rarely comment on the Google search experience or Amazon range, as it has become intuitive and frictionless.”

As with all regulations, any new guidance will require continuous reviews and revisions as the industry changes. Robert McKechnie, Open Banking expert at credit reference agency Equifax, points to international banking standards Basel I-IV as a good example of how regulation can be adapted to drive new insights and transparency as organisations evolve.

“The same principle applies for PSD regulation,” he says. “The intent will undoubtedly change as more external factors are considered, such as Open Banking access to more than just online current accounts, and as new financial institutions come on board.”

However, McKechnie warns that these developments are not without their headaches. “It’s important to achieve consistency in development standards from a UK-wide perspective first, and then look to align these with global regulatory requirements.”

He adds: “As non-banking organisations enter a sector dominated by traditional banking players, seasoned in the rules and compliance mechanisms, the demand for clear oversight from governments and regulators will increase. These changing market dynamics could be a catalyst for further guidance and rule changes.”

While Open Banking encourages non-financial organisations to work with fintechs and banking institutions, the regulator has a role to play in increasing confidence and promoting awareness among consumers.

For now, guarantees such as the Financial Services Compensation Scheme, which protects up to £85,000 of customer deposits, provide some reassurance, but for many the high street bank is fast becoming an entity that isn’t considered a necessity.

Research conducted by fintech Bud indicates a prevailing disconnect between millennials and their financial services providers, in part because of the technology-focused world in which they have grown up.

Ed Maslaveckas, CEO at Bud, says: “The financial services industry isn’t fully meeting the needs of this generation. To solve this issue, the industry must work collaboratively with innovation specialists to create solutions that support people with actual problems and ambitions – whether they are hunting for unique life experiences or planning for the future.”

While there is rumoured to be an Open Banking Code of Conduct already in the pipeline, to be applied to third party firms operating in the space, Allen suggests the regulator could help further with the introduction of a banking quality kitemark to reflect a premium service.

He says: “The regulator is rightly focused on supply chain risk – banks cannot outsource problems by getting an external partner to provide the service and pointing the finger at them if it goes wrong.

“The bank is the regulated entity and therefore has a duty of care to ensure that any services it provides to its customers are fit for purpose. This gets more complicated in a distributed banking structure where the bank itself is more of a distribution channel and less responsible for the full design and manufacture steps of its products and services.”

This, according to Allen, will encourage more collaboration with fintechs and other businesses, as banks must oversee the end-to-end process. However, this evolving ecosystem creates further complications for the regulator, particularly when it comes to tracing any potential failure points for customers.

He says: “The emerging model may mean that a single bank offering all the services becomes a dated concept. Monzo has set itself up as a ‘hub’ through which customers access their financial services, though does not see itself as being the only provider.

“This is taking marketplace banking to the end state, while many heritage banks are not yet even comfortable with offering competitor products.”

Banking is increasingly following an Amazon marketplace model, where the banks ultimately own the customer but provide fewer of the products and services that the customer consumes.

“They have less control over quality and their skillset needs to change from owning to managing the service delivery,” says Allen. “This is becoming a more prevalent characteristic of the new banking order to which the regulator is reacting, albeit arguably more slowly than the pace of change itself.”