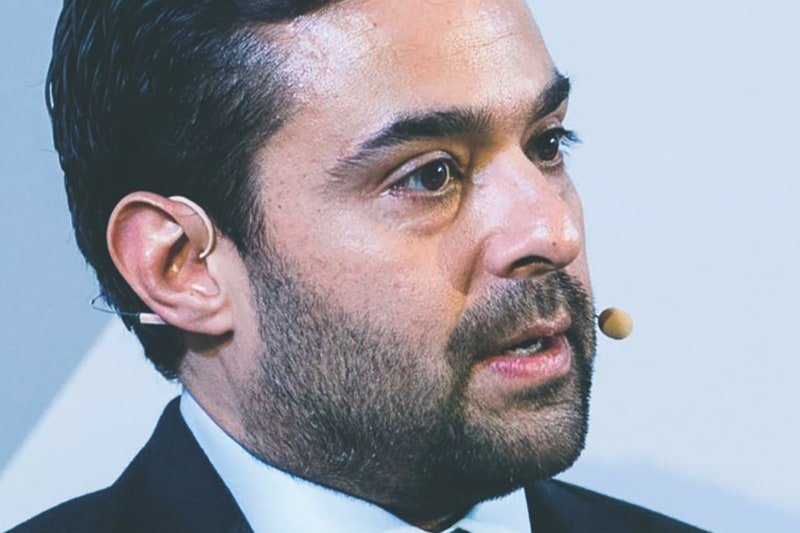 Open Banking has been regarded by the financial sector as the most revolutionary movement since the credit card. In 2017, none of us involved in the creation of open banking in the UK, ever thought that it would be globally adopted and so important that, if implemented for all the right reasons, could impact social and financial inclusion for many millions of unbanked individuals.

This tells those that didn’t believe in this movement that open banking is very much alive.

GAFA’s and Card Providers– But the real (non) surprise came from the large fintechs. Facebook Pay and Google Debit Accounts were announced and while no one was truly surprised, the prediction of the big firms seeing the opportunity of entering the financial sector is now real.

Large banks have been and continue to be blindly opposed to the business challenge that these firms could bring. Mastercard has launched its open banking platform with VISA signing alliances and other technical steps to follow suit. They realise that they need to think beyond their current physical card market and into the next financial inclusion instrument.

More mentioned below in my 2020 view.

Americas – This region will continue to be the hot spot for open banking with eyes on Brazil and Mexico but also for new countries mentioned above such as Canada and Colombia. Argentina, Peru and why not Panama, though somewhat quiet and challenged by political and financial unrest, are still very much important initiatives. There is already an aggressive approach by firms of all sizes in LATAM and we will continue to see products, alliances and API’s evolve.

Africa – While commercially everyone sees Asia as the dream place to be, I am much more inclined in the African market (after LATAM) simply because it is the place where social inclusion could be such a game changer. While there is some argument for their advanced payment reach through mobile penetration and everyone still underestimates Africa’s technical capabilities, if open banking is finally adopted across key countries, we could see a social inclusion reach in the hundreds of millions that could revolutionise the financial sector.

Middle East – While this is commercially another dream place to do business, the likes of Bahrain open banking is not a true representation of the challenges and limitations of the rest of the world and needs to be taken as a very isolated case. There is a considerable opportunity to bring the rest of UAE into Open Banking as it relates to financial institutions complying with standardised API’s, but the question is which city wants to take on the challenge and be at the forefront.

Australasia – Australia will continue to lead in the region on this topic with New Zealand taking close note and adopting similar models to its neighbour. Singapore, Malaysia and Thailand will have some further discussions but will struggle to move any further without some form of regulatory push.

The move to open finance

GAFA’s and Card Providers – 2020 will see the firm challenge of large fintechs that continue to see the commercial benefits of open banking and will certainly bring further products and services that will directly rival banks.

But, most importantly, large fintechs and card providers are seeing the opportunity of open finance. The ability to provide open based solutions across sectors. This is where, if banks do not realise the commercial (threat?) opportunity, we could see them disappear as we know them. These cross sector open based solutions will bring further efficiencies through API’s that will make banking seamless but banks potentially obsolete unless they truly realise and adopt innovation and join the movement and not by just having an account aggregation API available.

There isn’t a single view to this movement, so everyone’s comments are more than welcome.