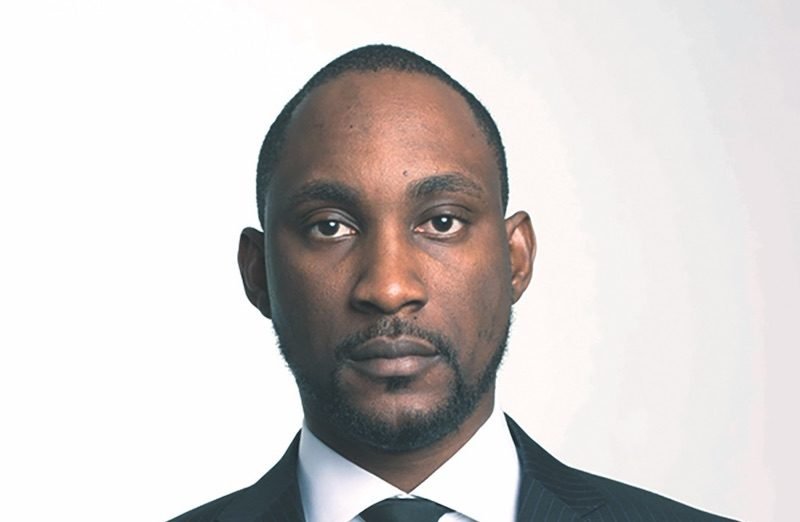 Predicting the future has never been more accurate than asking a thousand monkeys at keyboards to create a New York Timesbestseller. Nevertheless, industry experts are mostly collectively assured that Open Banking will be transformational for banking services in the near future.

What could be driving such a confident posture in the face of future uncertainties?

There are many reasons for this assurance. The trend of technology changes and adoption over the last few years are clear indications. It does not take a soothsayer to extrapolate the direction and impact of change.

Application programming interfaces (APIs) have become the foundation of our modern world. APIs are the glue that holds together the platforms and services which provide us with information, services and products. For example, at any given moment, billions of smartphones are making trillions of API calls with servers and services scattered across the globe. While many cannot imagine our world without social media, none of that is possible without APIs.

During the early years of smartphones, the meme was, “there’s an app for that,” now there’s an API for practically anything one would like to do. From finding the temperature, to image recognition, instant audio language translation, and finding the price and location of anything.

Standardisation of APIs, following the success of open source software, has been a major boost. Standards have always been the unsung heroes of the progress. Standardised APIs help young developers in Mumbai, India, to consume APIs made by unseen start-ups in San Francisco, USA, in order to serve customers in Accra Ghana.

Banks have been largely immune to the global standardisation of APIs because of their regulated nature, multitude of regulators, and catastrophic impact should such API standards have security or efficiency gaps. Nevertheless, the holdout continues to shrink every day as more and more countries look at the development and adoption of Open Banking.

The United Kingdom is the pacesetter within the global Open Banking industry, but other countries are rapidly moving up. According to Ismail Chaib, CEO of software company Tesobe, as of Q2 2019, about 47 countries are at different stages of their Open Banking journey. Nigeria currently leads Africa, as the only African country with a defined Open Banking implementation roadmap.

Following the adoption trend, we believe that Open Banking APIs will have a significant transformational impact on society, probably much more than the world wide web.

The benefits of Open Banking have been expounded by many different experts. However, where the impact could be most disruptive, is in the ability to integrate digital payments into the fabric of everyday life.

Micropayment is where small amounts, sometimes as small as $0.01, could be paid for small services or products. While the world has clamored for this, unfortunately, micropayment hasn’t materialised because integration and transactional cost have largely made it a pipe dream.

However, with Open Banking, connecting games, social media, digital marketing, in-app purchases and even devices into the global payments fabric could change the payments arena as we know it. Coupled with IoT, facial recognition and AI, payments could be made in moments for minute amounts.

Access to credit is a significant challenge in the less developed parts of the world. Countries such as Nigeria, where a $30bn credit gap to individuals remains largely untapped, could be completely transformed with retail loans. With open APIs, credit scoring would be automated and banks and lenders would be able to provide credit in seconds.

As smartphones become cheaper, financial exclusion may become a thing of the past. Open Banking would allow instant account opening. Open Banking would therefore allow banking to become a service in which nobody would care where an account is ‘stored’ as banking relationships become transactional and providers irrelevant.

The world would become a different place, and Open Banking would cease to be part of our lexicon as it fades into the background, driving the next boom of growth and prosperity.