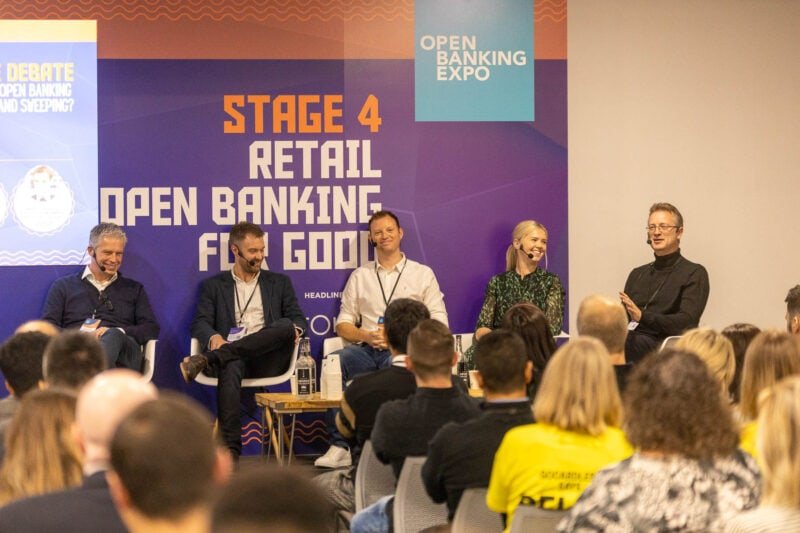 Consumers are nervous and unfamiliar with variable recurring payments (VRPs), which has inhibited early adoption of the new payment method.

While the VRP market is expanding, the lack of awareness has created distrust among consumers, according to Paul Foster, director of global payment partnerships at GoCardless.

To establish trust and create awareness of the benefits of VRPs, consumers require more use cases. Foster added: “What we need for early adoption is that hero use case. We need something that’s going to make everybody use it on a frequent basis.”

Last year, HMRC trialled the use of VRPs to pay taxes, which was viewed as the first breakthrough case to drive early adoption. However, it proved ineffective in increasing customer awareness.

Mike Mann, finance director for Williams Trade Supplies, said: “Having the HMRC use case is fantastic, albeit it’s not absolutely VRP at the moment.”

A lack of uniformity across the VRP market has also frustrated progress, as different banks and merchants are implementing different approaches to variable recurring payments, delegates were told.

Mann added: “From a merchant’s point of view, having a uniformed approach reduces the risk of dysfunctionality and will be really, really helpful.”

Partnerships between banks, as well as increased levels of sweeping regulation, will be key to improving uniformity, which will in turn increase customer adoption, delegates heard.

“Other banks are definitely leaning in the right direction, but lots more needs to be done to bring all the banks on board,” Bell said, “Without all of those banks on board, we’re not going to get customer adoption.”

Encouraging early adoption of VRPs is important because it will allow VRPs to move away from traditional uses and shift towards commercialised uses.

Charles Damen, chief product officer at Token.io, told delegates that the move beyond mandated uses of VRPs is “really, really exciting” because it allows businesses to “build out into use cases like bill payments and subscriptions.”