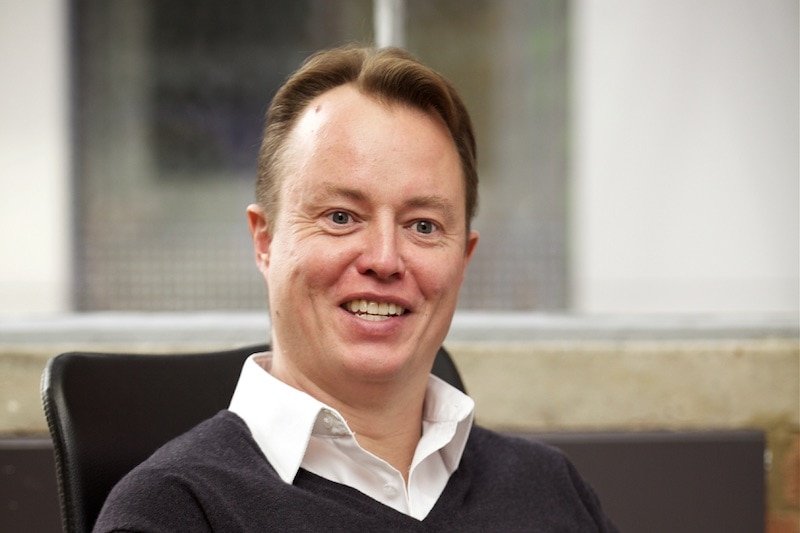 Open for business? Yes, but don’t forget to tell the businesses

As with so many innovations in the world of finance and technology, Open Banking was going to revolutionise the way consumers and businesses manage their finances and access financial services. It was going to make everyone a winner: consumers would get smoother, more comprehensive and secure access to finance; financial companies had a new way to offer their smooth, comprehensive and secure services to customers; and the financial and technology sectors would benefit overall from increased competition from scrappy up-and-coming providers able to offer their rich variety of products and services.

But it’s no secret that Open Banking has had a slow start to life. It has yet to penetrate the public’s consciousness enough to fundamentally change the way people think about their finances.

What’s interesting from Unlimited’s research is that what some people said they liked most about Open Banking was precisely what others said they liked leastabout it. People were impressed with the clarity, transparency and simplicity of the highest-rated services (we can assume these comments came from people who had used Open Banking). Meanwhile, other respondents expressed their concerns and mistrust of “AI technology being deployed” and of the system’s perceived bias and complexity.

One of the sticking points we’ve noticed has been the challenge of evolving the relationships between businesses/consumers and their banks. Despite the 2007/08 financial crisis and the undercurrent of mistrust people still have towards the banks, they are reluctant to do anything that might start to break that long-standing relationship.

Banks should feel more obliged to educate their customers about Open Banking. While one of the aims of Open Banking was to increase competition in financial services, that doesn’t mean people will desert their banks. Apps like HSBC’s Connected Money rate well among users, proving that the big banks can use their innovation and resources to better serve their customers.

There’s also something to be said for digitally-native younger generations who are leading the shift in how we manage our finances. For example, Millennials and Generation Z are far more likely than older generations to open accounts with digital-only challenger banks. We expect this trend to be reflected in business too, with those same entrepreneurial under-37s being equally open-minded about alternative finance and the more personalised and nuanced service that Open Banking offers.

We also believe that much more could be done by the accountancy profession to help their business clients manage their finances through Open Banking. We spread the message to the accountants we work with that Open Banking is a gamechanger and gives their clients better access to the finance that’s right for them.

More than 70 per cent of smaller businesses would prefer to forgo growth than borrow external finance. If the virtues of Open Banking were communicated more widely, particularly the points around its robust security and ease of use, businesses would be more willing to delve into what external and alternative finance can offer them.

Businesses want to grow and succeed – you don’t have to be an industry insider to glean that. Entrepreneurs have the confidence and ability to start their businesses and run them well, and Open Banking makes their lives easier and gives them the time to focus on running their business. We’ll continue to do everything we can to tell small businesses about how Open Banking can help them, and we hopw other finance and tech companies will do the same.

We can discuss Open Banking until the cows come home. But if we don’t communicate it well enough to our customers, we’ll fail them and we’ll fail ourselves.

Conrad Ford is Founder and CEO of Funding Options, an online marketplace for business finance across Europe.