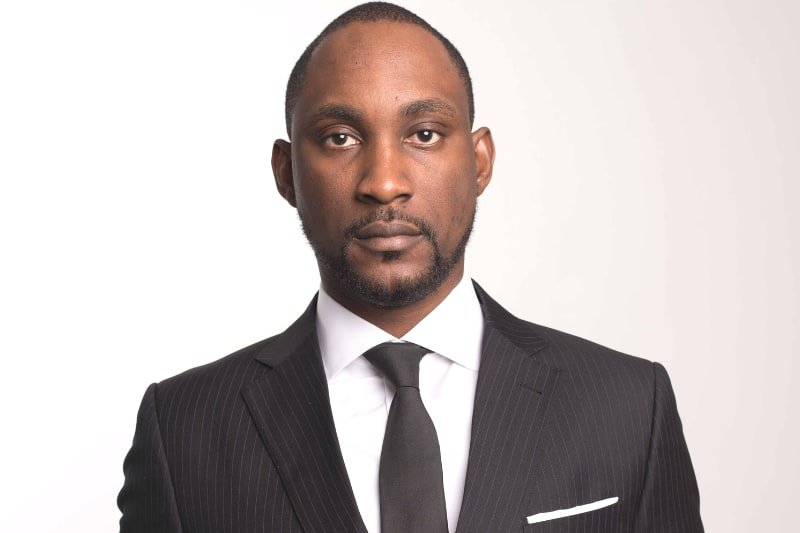 Financial exclusion is real and is much more than not being able to pay. According to the European Investment Bank, as of 2017, 66 per cent of adults in Africa did not have access to financial services, many of which have the potential to transform their lives. It is no surprise that financial exclusion correlates tightly with poverty.

There are arguments made that the intelligentsia is trying to impose financial inclusion on the poor to track their spending, exploit them and take away their privacy. Nothing could be further from the truth. Digital financial transactions leave electronic trails that could be monitored by unscrupulous companies and despotic governments, but the same applies to access to cheap mobile phones and the internet. Nobody is yet to think access to affordable telephony and internet is bad for the poor and vulnerable; these are seen as critical tools to lift people out of poverty and illiteracy.

Over the last 10 years, there have been concerted efforts by development finance institutions (DFIs), national governments and impact investors to improve financial inclusion but the results have been mostly disappointing. Beyond a smattering of East African countries like Kenya and Tanzania, financial inclusion continues to be an intractable challenge.

African banks do not have incentives to provide financial services to the poor for various reasons. A significant reason is that they do not know how financial inclusion can be done profitably. The banks have a blind spot: they only know how to do “money at rest” banking. Money at rest banking is where banks drive liability and make revenue from loans and treasury transactions. Since the poor would never have enough to save, at least in the beginning, the business case for financially-inclusive products does not make sense to bankers.

This is where the fintechs come in. In a world of scale and billions of transactions, smaller companies understand how to provide nifty mobile apps that are simple to run, with reach, and without the overhead that goes with running large banks. Furthermore, smaller companies are flexible, can tailor their services to local requirements and they are very fast in responding to needs and changes.

Nevertheless, financial inclusion has not achieved the traction required because a significant barrier exists that make these efforts and apps useless: they are not able to connect to the banking and financial services network. The usefulness of any payment service is proportional to its ability to seamlessly connect to the existing legacy financial network. No fintech has the capacity to build an alternative financial system as M-PESA did in Kenya.

Fintechs and developers are not able to understand why it takes months and years to integrate with a bank while it takes hours to use much more complex APIs with the likes of Google and Amazon. What should be an inconsequential integration now takes months and sometimes years. Global multi-billion-dollar companies are not immune to this, and it took Samsung three years to go live with Samsung Pay in South Africa.

Open Banking removes this barrier by making it trivial for authorized fintechs to connect, allowing them to spend more time honing their apps or negotiating contracts. It prevents them having to spend years of time, tears, money, and blood to build their apps only to start all over again with the next bank because it shares little or no commonality of codes with the previous banks.

Open Banking does this by the development of a single API standard that everyone knows and which all banks support. Banks are used to electronic payments standards: ISO 8583 and ISO 7810 define card payment transactions and physical attributes of cards. Without these standards, international card payments would have been impossible.

The benefits of Open Banking to financial inclusion are many and massive. Fintechs would be able to develop their products quickly and get them to the market faster. It would cost much less to build and deploy; while the transactions would be cheaper for everyone, especially for the poor and vulnerable who are very sensitive to transaction pricing.

Most importantly, even if only 50 per cent of financially excluded can be brought into the formal financial space, the world would be a better place. Being financially included means that the poor can receive money quickly, participate in commerce beyond the reach of their villages and live a more fulfilling life, with access to credit and better protection for their valuables. Women can save and be in control of their money. Vulnerable people can be protected.

Standards are the unsung heroes of progress. Open Banking will be no different.