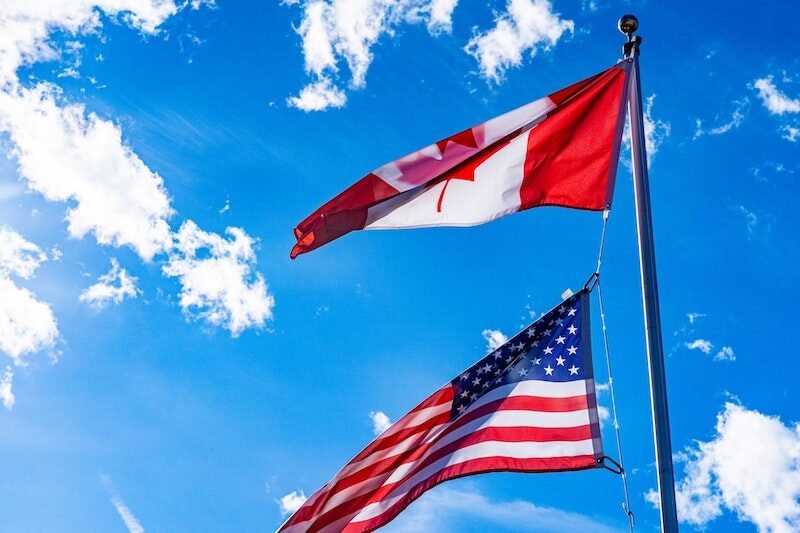 A recent announcement from Rohit Chopra, director of the Consumer Financial Protection Bureau (CFPB), openly declares the coming of a US Open Banking rule, representing a significant shift in the financial services landscape.

The announcement recognizes the importance of common standards in paving the way to a more dynamic, competitive financial services market that will keep the consumer at its center. Likewise, in Canada, the establishment of a formal Open Banking regime has led to similar emphasis on the importance of standardizing how the financial ecosystem shares data, based on consumer consent.

However, the success of Open Banking in North America will ultimately depend on the financial industry’s ability to see the potential opportunities of such standardization – not only for consumers, but also for themselves, as well as the ecosystem as a whole. Much will depend on how existing players choose to leverage the shared innovation generated by Open Banking and whether they can ride that momentum beyond simple regulatory compliance.

Industry leaders agree: the market is ripe for Open Banking

Open Banking has its roots in Europe and the UK, where regulations ultimately drove API adoption and standardization, as fintechs rapidly entered the market. However, many banks fell short of the vision early on, begrudgingly standing up APIs strictly for compliance while failing to seize on the gains in actionable intelligence and extended reach that Open Banking can offer.

By contrast, in the US, the adoption of Open Banking APIs has been largely market-driven, leading to fast-paced fintech innovation. Nevertheless, even diverse market participants saw the necessity for a common standard, leading to widespread adoption of a prevailing technical standard for the US and Canada: the FDX API.

Today, the FDX API is used to share over 42 million consumer records, more than most regulated standards.

“The Financial Data Exchange has been at the forefront of building this common language with input from the financial community. It has been market-driven and arose from a need that we’ve worked to fulfill. It is now an interoperable, widely adopted standard that is the logical candidate for nationwide adoption,” says Don Cardinal, managing director at Financial Data Exchange (FDX). 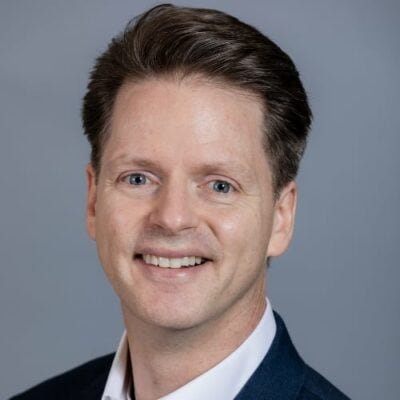 Even with the existing success of FDX, a formally established financial data standard as proposed by the CFPB can act as a catalyst for even greater innovation and interoperability in the market. However, its potential will only be fully realized if the North American region is able to avoid the same pitfalls that befell other markets: namely, a narrow focus on compliance over innovation.

As Open Data pioneers, aggregators have been juggling the complexity of connecting with different banks and pulling their data together in a centralized way long before the words “Open Banking” were ever uttered in Europe, and they are uniquely positioned to drive standardized API adoption.

“At MX, we are an early member of FDX and we have been a strong advocate of open standards from the very beginning,” David Whitcomb, VP of product at MX, says.

“Being able to unlock the power of financial data is our industry’s greatest opportunity and will drive positive outcomes for businesses and consumers alike. As Open Banking expands in the US and Canada, we will continue to be one of its most vocal supporters and a strong advocate for consumer data rights,” adds Whitcomb.

Although aggregators have been offering connectivity to many banks for decades, moving from hundreds of proprietary connection methods to a single, standardized financial API is a game-changer. By establishing a common standard, the FDX API has become the de facto glue that makes it easier for banks and aggregators to connect and partner without relying on unsafe and unstable methods, like screen-scraping, enabling them to focus on adding real value.

With banks, fintechs, and aggregators all coalescing around a common technical standard, the market seems ripe to capitalize on the Open Banking moves coming from North American regulators.

Lisa Novier, head of data governance, risk and compliance at Envestnet Data and Analytics, explains: “The announcement from director Chopra comes at a critical time, when Americans need a clearer understanding of their finances to prepare for the economic uncertainty ahead.

“Envestnet has dramatically grown its Open Banking connections in recent years with the support of the FDX standard and US financial institutions. We are excited to continue to drive the evolution of Open Banking, and to provide consumers an intelligent financial life.”

Instead of creating closed, siloed platforms, Open Banking aims to create a single ecosystem out of the entire financial market. While a common first impulse from a bank may be to fear losing their customer relationships in a more open landscape, there is immense potential for banks and financial services to invent entirely new business models.

By consuming Open Banking APIs, banks can leverage actionable intelligence gained from account aggregation. Whether choosing to become one’s own aggregator or to partner with a third-party aggregator, banks can gain a richer understanding of their customers and how to better serve them.

“Akoya was started to transform the way consumers provide access to their data with increased security, privacy, and control over their information,” says Anil Mahalaha, Open Finance – chief evangelist at Akoya.

“As foundational contributors to Financial Data Exchange (FDX) standards, we aim to make Open Banking as easy and safe as possible by helping the industry move data aggregation from credential-based data access, to API-based data access.”

On the other side, by providing Open Banking APIs, banks can extend their reach into the broader digital ecosystem. As banks move to become platforms, they will offer banking capabilities as API products, inviting third-party developers to integrate financial services into the digital experiences they create – a category that has come to be known as embedded finance. Open Banking accelerates this trend. 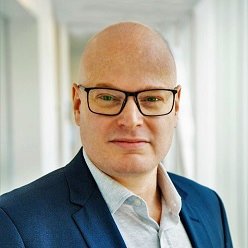 Banks should position themselves to embrace Open Banking, if they have not already done so, and look to the inherent opportunity. They must recognize that the core benefit of Open Banking is being able to reach and capture new customers that they wouldn’t have access to otherwise. By changing their business model to embrace open digital ecosystems, banks can uncover opportunities that previously would never have been available to them.

In this new landscape, closed data silos are unable to respond to the modern speed of business. Moreover, a decentralized system built upon a common, open standard prevents the emergence of a single dominant player – one of the fundamental goals stated by the CFPB.

In the end, a nimbler financial services market is what consumers ultimately demand. Elsewhere in their digital lives, people expect omnichannel experiences, with information and services coming to them where and when they need them. Banking is no exception.

An open ecosystem is possible: we’re building it now

By implementing open standards, banks can inter-operate with a wide variety of aggregators, as well as other fintechs, using a single set of APIs and protocols. This, in turn, leads to network effects, enabling them to scale their fintech partnerships at a rate simply not possible before.

Of course, this vision of a truly open, interoperable ecosystem requires the ability to execute on Open Banking today, not in a distant future. That’s why, at Axway, we have built a platform that makes it possible for banks, aggregators, fintechs, and others to use the FDX API to securely exchange data without resorting to proprietary methods.

“The principle of interoperability is that data shouldn’t be locked into proprietary systems, and that’s why it’s essential for Axway to build tools that work seamlessly with banks, fintechs, and aggregators alike, using shared open standards. Built on the universal Amplify Platform, Axway Open Banking enables you to plug into the entire North American ecosystem, all based on FDX,” explains Mourad Jaakou, general manager of Amplify Platform at Axway.

Although Open Banking has been underway for several years now, including in Europe, the UK, and Australia, North America has been considered something of a laggard. Thanks to director Chopra’s announcement, coupled with strong progress in Canada, that is likely about to change.

Industry-leading banks and fintechs are already partnering with each other to build new solutions using the FDX API, which offers a richer picture thanks to its 660 data elements, significantly more than in most other regions of the world. The bureau’s preliminary timeline, with market input and proposed rules in 2023, with implementation to come in 2024, creates a new urgency to embrace Open Banking for those who remain on the fence.

Now, the time has come to see if the North American path to Open Banking will be a story of compliance, or one of opportunity and innovation. Based on the progress made so far, the smart money would bet on the latter.

Eyal Sivan is head of Open Banking at Axway