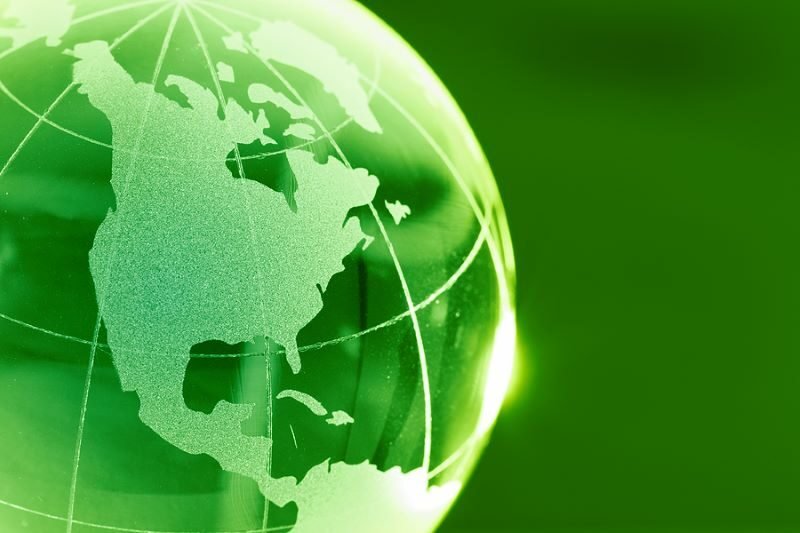 Differences in messaging standards and the technology systems using them can be compared to the way people around the world communicate in many languages.

Despite the obvious benefits of a single, universal language, we continue to live with thousands. It’s neither been possible to enforce a common language or expect people to understand them all. Instead, we successfully use a middle way: a set of major languages and a community of translators.

Similarly, enforcing a single messaging standard would be both impractical and costly. However, a middle path can help: a globally accepted message standard for any new initiatives, which is rich enough to facilitate interoperability between existing standards by acting as a translation layer.

ISO 20022 is a step forward in this direction. It is an open platform with the aim of creating globally consistent message standards across financial services, supported by a well-defined governance process. It facilitates convergence through collaboration, instead of enforcing a need to rip up and replace the status quo.

But before banks start to reap the benefits of ISO 20022, they must overcome the challenges associated with implementation.

Migration timeframes and methodologies vary across regions and market infrastructures.

Starting in November 2022, SWIFT prefers a gradual three-year transition, but most of the major high-value and cross-border European market infrastructures, including TARGET2, EURO1 and STEP1, are already in the migration phase, with a big-bang go-live scheduled for November 2022.

In the UK, the Bank of England is looking at April 2023 for CHAPS and the US Fedwire Funds Service is targeting March 2025. This staggered adoption introduces the requirement of message co-existence and organisations will need to ensure that their systems are sophisticated enough to accommodate this. 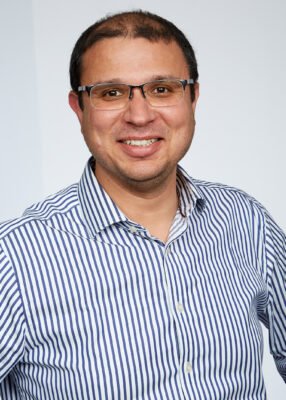 ISO 20022 is an open standard with constantly evolving messages. Consider pacs008, the ISO 20022 equivalent of the MT103 message type, which already has 10 versions. With varied go-live dates, different market infrastructures may be using different versions of the same message, meaning an institution’s systems must be intelligent enough to set up rules that support all the variations.

ISO 20022 messages use XML, which is a complex format to parse and interpret. This makes adoption by legacy systems challenging, especially when it comes to post-trade functions like payment matching, reconciliation and generating automatic chasers.

The trade-off in using a data-rich standard like ISO 20022 is that the information required to create the message may not exist in current systems. Also, if processing high volumes of payments, hardware may need to be scaled up to handle larger messages.

A timely assessment of data sourcing requirements and the readiness of source systems and underlying hardware is essential to ensure timely compliance.

The benefits of a common standard

Although these challenges might delay adoption, once implemented, ISO 20022 will facilitate the much-needed transition from just delivering data, to providing intelligent information to technology systems thanks to its rich, structured and scalable messages.

Another advantage is the move away from data silos. There are many market infrastructures, payment systems and messaging standards in every country, which makes it difficult to consolidate data.

A widely accepted standard will help facilitate the harmonisation of data sources and reduce the investment needed in data consolidation and aggregation initiatives to create a data lake.

The beneficiaries, especially in the context of Open Banking and PSD2, include a wide range of financial entities such as central banks, supervisors and financial institutions. A data lake can serve as a foundation for advanced analytics and machine learning algorithms for better compliance, customer insights and decision-making.

Another major focus for the payments industry is the shift towards real-time. There is still a way to go to achieve this. For example, it’s common for cross-border payments to involve up to six entities using five communication channels and five different message formats. The message standard that carries the least data determines the richness of information exchanged across the chain today, but ISO 20022 has the potential to transform this.

With SWIFT expecting all participants to migrate from MT to MX by November 2025, financial institutions can either plan for timely adoption or risk facing high MT to MX conversion charges once the ecosystem no longer supports the older messaging format.

Given that data is the new oil in today’s world, firms should see the adoption of rich ISO 20022 messages as an opportunity to proactively restructure the data model of their source systems and use the revised structured dataset to make more informed decisions. Put simply, failure to transition is a lost opportunity.