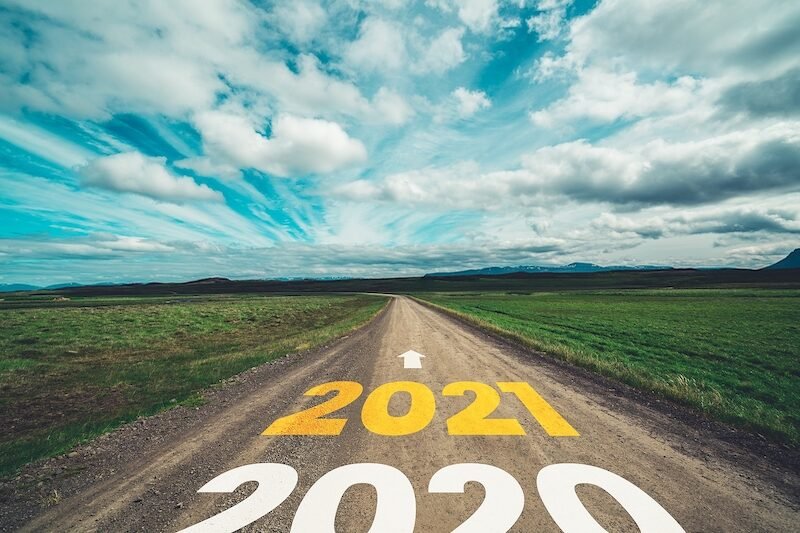 Insight: Dismantling obstacles on the road to success

As an industry, we need to increase awareness of Open Banking services and the problems they solve. In some respects, this will be a natural progression, as Open Banking account-to-account (A2A) payments increasingly power innovative products and services and establish consumer confidence.

However, in my view, there are several ways that EU regulators and TPPs can drive us towards an Open Banking-powered world where fewer barriers to account access exist — and greater consumer confidence and consumer protection abound.

TPPs taking the reins on consumer protection and confidence

In the UK alone, the number of successful payment initiations topped 2 million in July, according to figures from Openbanking.org. Many consumers have now experienced just how easy an Open Banking A2A payment is to initiate. Due to Open Banking payments’ familiarity, convenience and clarity, consumer confidence is high.

However, this upside has a potential downside: the ease of use of Open Banking payments may lead some consumers to question their security. In this context, TPPs should play an active role in educating consumers on A2A payments’ fundamental security benefits.

To shape perceptions for good, I’ve encountered some TPPs leading the way by investing heavily in support teams, even when customer support is often not within the scope of the services they are providing. TPPs are also investing in more flexible solutions, such as refund transactions, to put  consumers in the driving seat.

Nevertheless, consumer protection is an area where further consumer education is required — and here, TPPs must take up the reins. Unlike other payment types, Open Banking payments do not offer equivalent purchase protections. However, this does not mean they are without consumer protection. Under PSD2, payment initiation service providers (PISPs) and the payer’s bank each have clear obligations should the payment encounter problems in execution. Again, this is a point worth educating consumers on.

Putting NCAs in the driver’s seat

EU regulators have a role in removing the remaining obstacles to account access, including bloated user journeys over multiple screens, unnecessarily cumbersome authentication processes, inconsistent or unfamiliar branding and terminology, and obstacles to API connectivity.

Since the original PSD2 deadline of September 2019, ASPSPs were required to provide a dedicated interface for the purposes of account access and to ensure this interface does not create obstacles to the provision of TPP services. Therefore, National Competent Authorities (NCAs) should have been monitoring ASPSP obstacles to account access.

Then in June 2020, the European Banking Authority (EBA) published an opinion providing clarifications on practices by ASPSPs that were obviously obstacles to account access. However, after observing that some EU ASPSPs still had not removed these obstacles – and that NCAs were not doing enough to supervise this — the EBA subsequently issued a second related opinion in February 2021. 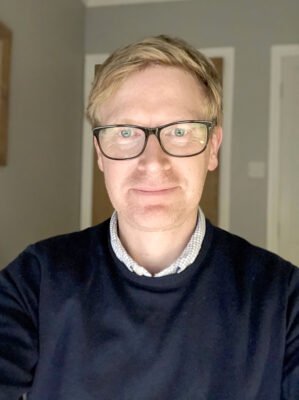 This second opinion told EU NCAs to get involved in instances where ASPSPs in their respective jurisdictions had maintained obstacles to account access. The EBA also proposed NCAs should take supervisory action by 30 April 2021, effectively setting a deadline for ASPSPs to remove such hurdles.

In my opinion, this is a good place for NCAs to get involved. Removing obstacles will ultimately increase the adoption of Open Banking solutions, increase conversions, and ensure that payment initiation becomes a genuine alternative to many established payment technologies.

While the supervisory actions that NCAs were supposed to have been taken by 30 April 2021 have not been widely reported, I do have anecdotal information on enforcement action at around this time by the German regulator BaFin, in respect of a German ASPSP. However, unfortunately, there has been no noticeable reduction in API connectivity obstacles in many EU member states.

This inertia could be because many EU NCAs have not seen their actions backed up by their local competition authorities. For example, a key enabler of Open Banking in the UK has been the regulatory framework provided by the UK’s Competition and Markets Authority (CMA) Order 2017 and the development of standards by the Open Banking Implementation Entity. Some EU member states have developed their own standards, such as PolishAPI. But Poland is the exception, not the rule.

NCAs cannot remove obstacles single-handedly. The coordinated approach across regulators, government and enforcement authorities in the UK has been one of the reasons why Open Banking and Open Finance is now rapidly advancing there. I am optimistic that putting NCAs in the driver’s seat will steer Europe on a similar path.

Gearing up for Premium APIs

​​The UK CMA’s July 2021 ruling that variable recurring payments (VRPs) will be the mechanism for sweeping is a positive move. The CMA could have mandated other methodologies, which have much to offer, but none would provide the speed, customer experience and security that VRPs can.

Alongside industry advancements like VRPs, banks’ perceptions of Open Banking are shifting. Once seen as a chore, many banks now view Open Banking as an exciting opportunity.

One issue that remains is that Open Banking sits somewhere between digital innovation teams and compliance within banks. However, a long-term financial incentive would kick-start an API marketplace, for example, charging TPPs for premium APIs. Here, the challenge is in getting sufficient momentum among banks to offer TPPs premium APIs.

Given that banks are our customers, Token is well-placed to build premium APIs with banks. All being well, this could mean that the relationships between TPPs and banks would develop more reciprocally in the future.

The UK and Europe might do well to look across the Atlantic for inspiration. Fifty-five financial institutions have already formed the Financial Data Exchange (FDX) in the US, which is dedicated to developing a common standard for secure financial data access. Working with The Clearing House, the FDX has developed model contracts that can serve as the basis for relationships between TPPs and financial institutions.

These model contracts could be an excellent starting point for relationships between TPPs and financial institutions in the UK and Europe.

Written by Tim Waller, head of legal and policy at Token