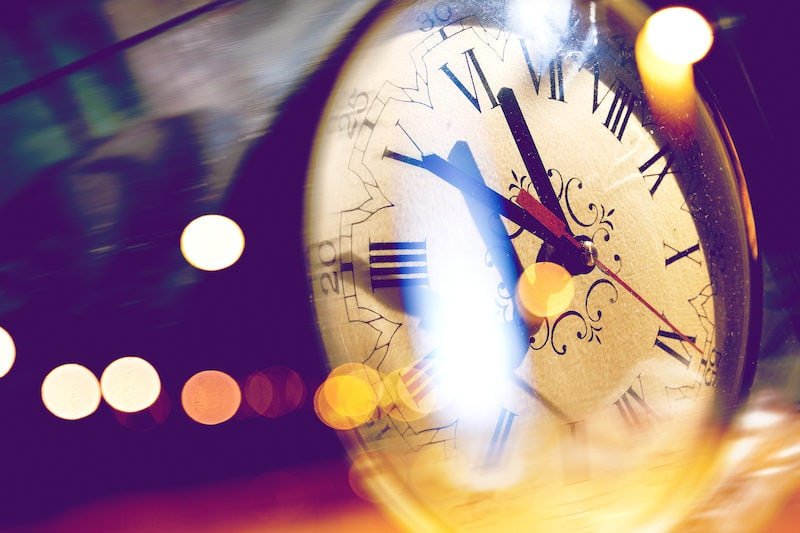 Insight: Open Banking is gaining momentum in the UK

After a gradual start, Open Banking looks like it is finally set to win widespread acceptance.

Today, there are over five million active users of Open Banking in the UK, according to the Open Banking Implementation Entity, up one million compared to four months ago.

By 2023, it is predicted that some 60% of the UK population will be using it on a regular basis.

It seems that every month hundreds of thousands of UK consumers and businesses are becoming new users of Open Banking. API call volumes have increased from the relatively small numbers during the first year of implementation, to nearly six billion in 2020.

The number of third-party providers, or businesses using Open Banking technology, has now grown to almost 300.

Time for take off

Since Open Banking’s launch back in September 2018, we have all been hoping that the steady but relatively small gains in user numbers would reach a kind of critical mass and, subsequently, take off. At last, it looks like this is happening. 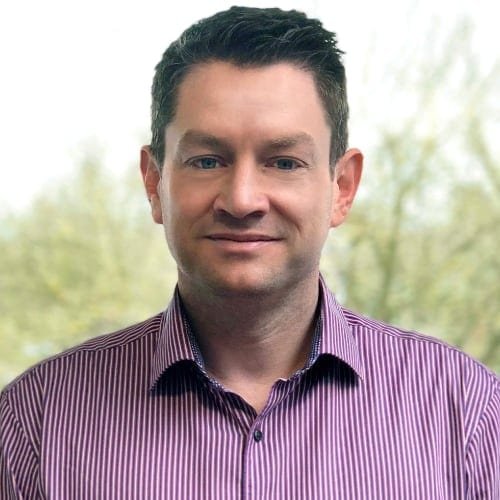 What’s more, we can expect the pace of growth to continue to accelerate.

At the macro level, the pandemic has imprinted on everyone’s mind the enabling role that Open Banking can play when you are forced to conduct all your financial affairs online. Even those who might normally be ‘tail-end’ adopters of such technology have found themselves having to use it and can now appreciate how superior it is to more analogue systems.

At the micro level, the two most significant factors that are set to drive growth further in the coming months are the introduction of variable recurring payments (VRPs) and the optimisation of the 90-day authentication requirement from the consumer.

So far, Open Banking has made life easier for businesses and consumers who are making and collecting single payments. The very large gap that’s left for regular payments, which is currently filled by direct debits, is there waiting to be plugged by VRPs.

VRPs will soon become another factor in Open Banking that enables third party providers to initiate a series of payments for a customer at variable amounts and intervals. Payments will become smarter, more convenient and efficient – a sort of ‘clever direct debit’.

Unlike direct debits, however, VRPs can be set up in minutes rather than days or weeks, and payment mandate parameters can be changed dynamically – right up to the point of payment – so that businesses and consumers can respond to life events in real time.

Payment transfers will be in real-time and without long processes and paperwork.

Additionally, VRPs are an ideal mechanism to ‘sweep’ funds – for example, into savings accounts, or to maintain ‘smart’ overdrafts.

Alongside a take-off in the use of Open Banking for VRPs will be changes to the 90-day re-authentication window, which has previously acted as a brake on growth.

Now, finance providers will be able to call on real-time transaction data beyond this window by using so-called ‘long-lived’ tokens – once they have the necessary authorisations.

Previously, the consumer had to input fresh credentials with their bank to refresh access every 90 days. The latest changes to the rules mean that banks will now only have to authenticate for the first access request of an AISP.

Although these changes are welcome, they are not, by themselves, enough to ensure Open Banking reaches its full potential. Consumer education must also form part of the mix.

Against a backdrop of increased data protection concern, there is understandably still some consumer reluctance to allow third party access to their banking data.

We, as an industry, are going to have to invest more time and money in pushing home the message that Open Banking does not expose anyone to additional security risks and is there to help people better manage their finances.