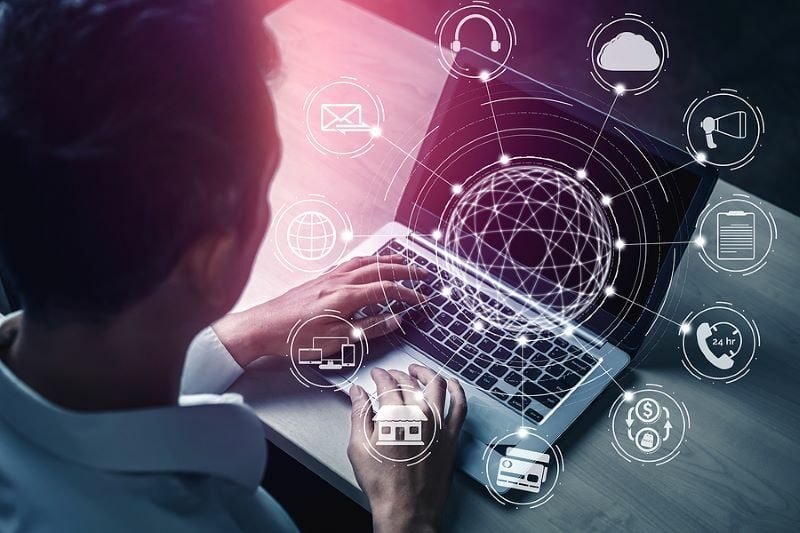 For us at Token, 2021 was all about sustaining the momentum behind Open Banking payments, taking them from an alternative payment method and into the mainstream.

With the Open Banking Implementation Entity (OBIE) mandating variable recurring payments (VRPs) for sweeping and setting a deadline of July this year, it seems that payments are firmly on the agenda for 2022 in the UK.

Open Banking payments are no longer something we talk about as being in the future – they are here to stay.

New research from Juniper predicts global payment transactions facilitated by Open Banking will exceed $116 billion in 2026, from just under $4 billion in 2021 — a 2,800% increase in five years.

Increased consumer awareness will contribute to driving this take-up, with Europe leading the way and expected to account for 75% of the global total in 2026.

But 2026 is some way off. So, where are we now in terms of adoption rates and who is adopting?

The good news is that the use of Open Banking payments by SMEs and consumers in the UK is steadily rising. In November last year, successful account-to-account (A2A) payments to the UK’s nine largest banks hit 3.03 million, an increase of 309% from November 2020.

Considering both Open Banking payments and data use cases, the OBIE estimates that 7.5% to 8.5% of digitally-enabled UK consumers and small businesses had used Open Banking-enabled services by August 2021, up from 5% to 6% in December 2020. 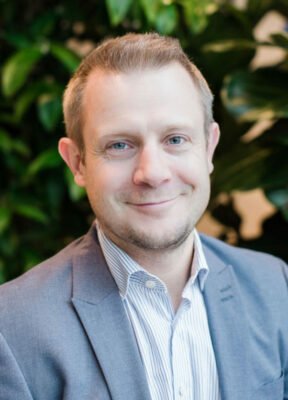 In its recent Open Banking Impact Report, the OBIE revealed that 84% of consumers would be “interested in expanding their use of Open Banking services” as the UK saw 804 million in Open Banking API call volumes in November.

It is a similar story in Europe, with consumer adoption showing signs of an upward trajectory. According to Konsentus, Open Banking API call volumes will have reached almost 200 million in Germany, 150 million in France, 130 million in Italy, and nearly 100 million and 85 million in Spain and Poland, respectively, by December 2021.

What a nice Christmas present for the industry that would be.

Looking beyond 2021 and even 2022, research by Accenture found that 76% of banks globally expect customer adoption and Open Banking API usage to increase by 50% or more in the next three to five years.

What is driving adoption?

Presenting you with the data and statistics is one thing. However, understanding the catalysts for adoption is just as important, particularly if we want it to keep moving in the right direction.

Among businesses and merchants, digital wallet providers are early adopters of A2A payments, including stock and crypto trading wallets. Together with debt repayments, these were the fastest-growing use cases for open payments in 2021.

Interestingly, as more consumers grow familiar with A2A payments through topping up digital wallets, their adoption of other A2A use cases across e-commerce, in stores, bill, debt and subscription payments are also beginning to take off.

Consumers of the future

But now, it’s time to dust off my crystal ball and forecast what the future looks like for consumers.

Tomorrow’s consumer does not differ greatly from the consumers of the past and present in that they do not want, or indeed need, financial products. Instead, they did, do and will want to know what these products allow them to do. In the current and future case of Open Banking payments, that’s making a fast and secure payment, seamlessly authenticated with a method of their choice; generally their face or finger.

Just as consumers programme rules for their smart homes and devices, we can think of the introduction of VRPs as enabling consumers to programme rules for their own payments. Looking to the latter half of 2022, we’ll see that coming to fruition. In turn, this opens up a swathe of new A2A payment use cases across subscriptions and memberships, one-click ecommerce payments and bill payments – all of which introduces the concept of replacing ‘account on file’ with ‘card on file’.

Finally, Open Banking technology can now support taking a payment offline (from an in-store point of sale) to online (a shopper’s mobile device). While in stores, rather than pulling out a card, consumers will be able to push an account-to-account bank payment on their mobile using a QR code or ‘Request to Pay’ link.

However, there is always more that the Open Banking ecosystem can do to encourage further adoption of open payments. For example, for most consumers, the option to ‘Pay by Bank’ at checkout remains novel (although it’s unlikely to for much longer).

We can start by stripping away the jargon that Open Banking is obscured by. For example, the word “open” may inadvertently and incorrectly imply “insecure” — and security is paramount to consumers and the subsequent success of open payments.

Recent research by eCommpay revealed that only 15% of consumers fully understand what Open Banking is and how it is used, while 20% are aware of it, but remain confused.

Key ecosystem players (like Token) need to speak directly to consumers about what an A2A payment is, where consumers should expect to see and use it, and why they would want to do so.

Of course, collaboration and partnerships will remain key in 2022. Token works hand-in-hand with our partners and customers – from banks to gateways, acquirers, PSPs and large merchants – helping them define and deliver best practices in consumer education.

As we move further into 2022, our resolutions as an industry – including regulators, banks, merchants and technology providers like Token – need to continue to prioritise consumers and their education.

Tim Corke is chief customer and strategy officer at Token

Find out what Tim Corke had to say last year about his role at Token and the key challenges for the industry in this Q&A with Open Banking Expo’s Ellie Duncan. 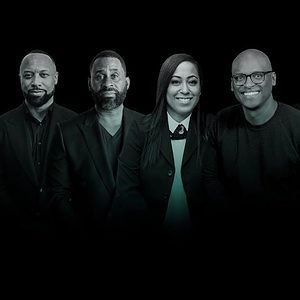 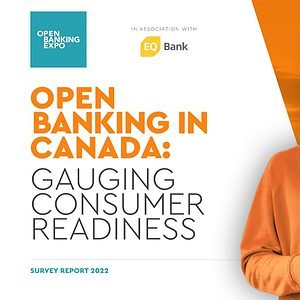 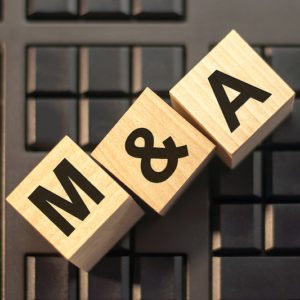 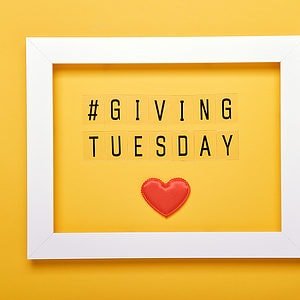