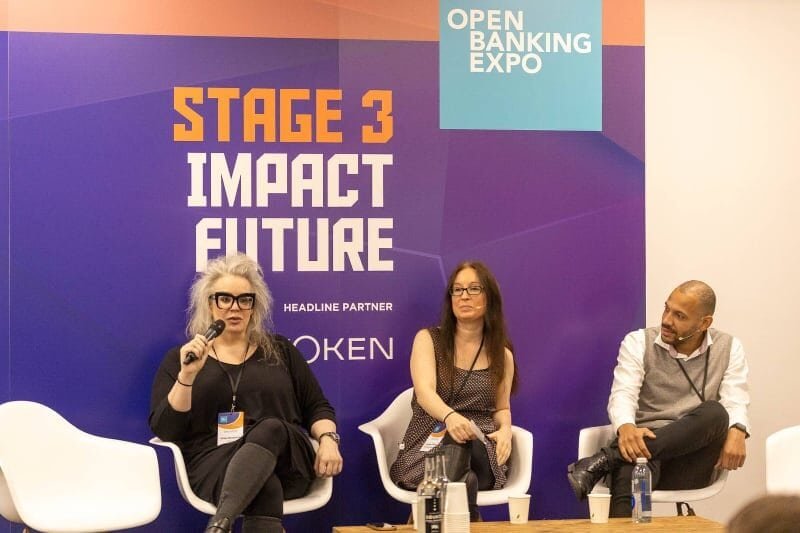 Investment banks and asset managers are struggling to utilise the full potential of open APIs because legacy systems and regulation are acting as barriers to innovation.

Pearson explained that the biggest interest that Goldman Sachs has witnessed has been from payment services providers (PSPs) and not corporates. Within payments, he said the appeal relates to the “speed of feedback” not the speed of settlement.

He said: “Is there a use case for corporates today to move to real-time APIs? No. Simply put, the systems they are using don’t support it. But if you look at a PSP, there is.”

Pearson explained that the existing processes for legacy systems simply prevent corporates from abandoning their existing approach and embracing adoption, even if it will improve the user experience for all involved.

“Most corporate payments are batch,” he said. “They are doing a payment run once a day. Do they care that payment has been accepted? Well, they want to know within the first couple of hours.

“Corporates love initiating through files, because their systems still generate files. It’s all well and good us generating APIs, but if the corporate customer is using a system that cannot initiate that data, you are building something for the sake of vanity.”

Delegates heard that regulation was another reason that innovation has been slow within institutional finance in the UK. In the US, where they don’t have as much regulation, innovation has been allowed “to run free,” Pearson said. “There is a use case for open banking APIs within our business environment. Onboarding, for example, is just one case that we have already built. We are looking to expand that within the banking industry.”

Virginie O’Shea, CEO of Firebrand Research, acknowledged that APIs are “well adopted” in most major players in capital markets, but stated that “open APIs are a step too far for a lot of the larger financial institutions”.

She said: “They recognise the need for faster data, but, externally, there is no benefit seen on either side to do that.”

O’Shea said that existing data sets that are exchanged between capital market players are “garbage in, garbage out” and this has created a “cottage industry” where entire teams are employed overseas to “clean up the data”. Moving on from this, she said, will take a huge amount of time.

“That is why we have a two-day settlement cycle,” she explained. “There has been discussion about moving to a shorter settlement cycle in the North American market. But that requires lots of fixing and requires getting rid of all of the differences, and moving to a less ‘spaghetti-like architecture focussed on the client’.”