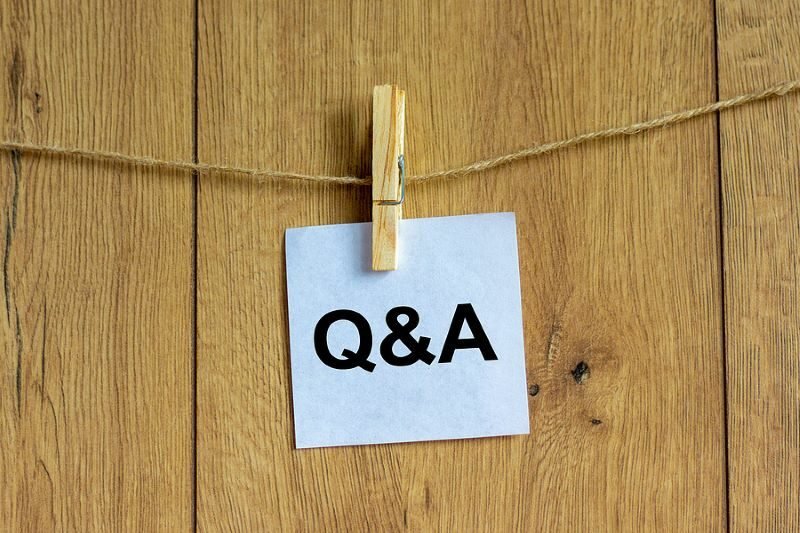 Ralph Bragg, co-founder of Raidiam, explains how its technology helped the UK deliver secure Open Banking transactions and how it played a fundamental role in enabling Brazil to realise its “Open Data dream”.

1. You are one of the co-founders of Raidiam, alongside Barry O’Donohoe. So what does Raidiam do and where did the idea for the business originate?

We set up Raidiam back in 2016 while we were working to develop and deliver the world’s first Open Banking Trust Framework in the UK.

We could see the massive potential of using our expertise to create ecosystems that enable the value of data to be unlocked – not just in the regulatory space for the likes of Open X but also for purely commercial reasons, helping businesses join and excel in the API economy.

So we set up Raidiam to do just that. Our award-winning Raidiam Connect product suite enables businesses, consortiums, governments, regulators and central banks to create and control their own ecosystems using the highest financial-grade security. This ecosystem-in-a-box makes implementing a fully functioning and secure network faster and easier. It leaves clients to focus on what they want to do with their ecosystem rather than how they are going to deliver it. Raidiam is currently the only company in the world to offer such technology.

Very simply, our mission at Raidiam is to create a world where secure data sharing ecosystems open the way for everyone to be seamlessly connected to the products and services they need.

2. How did you approach helping deliver Open Banking in the UK? What was your priority in doing so?

Given the UK’s initiative was ground-breaking, the chief priority was working out how best to deliver it. Although PSD2 and the CMA Order provided the high-level regulatory framework, the technical and structural policy details needed to be worked through. Our approach needed to strike a balance between providing enough security for Open Banking transactions, while ensuring participants could adopt and deliver it quickly. 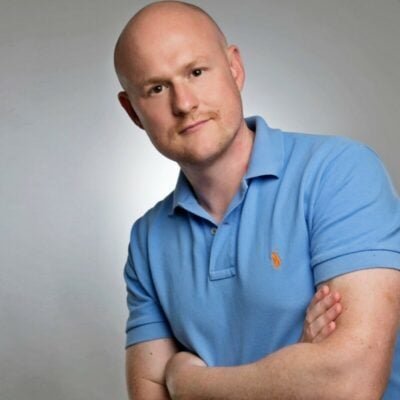 We leveraged global open security standards using them as a base, building them up to the required level of security. In the spirit of openness, the Open Banking Implementation Entity (OBIE) then donated those standards back to the global open standards community, and the Financial-grade API (FAPI) standard was born.

We then needed to design an appropriate control plane for the OBIE, which we did in the shape of a trust platform, or directory. As a quick aside, the first version of the directory was built on a Blockchain, which would have provided the required security, but it wouldn’t have been easily implemented by all participants, especially the CMA9 banks.

3. Why do you think the UK’s Open Banking ecosystem has become a blueprint for secure data sharing in other countries globally?

The UK’s standards, rules and protocols were carefully and collaboratively developed to be the very best in class – they needed to be to deliver the trust which Open Banking relies upon.

Moreover, the UK design was never approached from a national basis – in many ways it was actually an international effort. All the standards used are global, developed with global experts and with global signatories. Whatever the UK designed needed to be interoperable across borders.

4. What does the future hold for ecosystems?

The phrase ‘the world is your oyster’ may be a cliché, but it really is the case when it comes to the opportunities and potential that secure data sharing ecosystems provide.

From our perspective, Raidiam Connect technology can be deployed by any business or consortium in any sector to streamline, digitise, or enhance processes and competitive offerings – internally or externally. The fundamental requirements of needing to control what data is shared, with whom, and how that is done are the same regardless of the end requirements. This is the case whether you’re a bank enabling your customers to manage their financial data with other providers in your app, you’re a corporation looking to effectively monitor your incomings and outgoings across multiple accounts, or you’re a lender wishing to make faster, more accurate credit decisions.

5. Can you tell us what work Raidiam is doing in Brazil specifically, not only around Open Banking but Open Insurance as well?

Raidiam has played a fundamental role in enabling Brazil to realise its Open Data dream. We were involved with both initiatives from the start.

Our Raidiam Connect technology powers their data sharing ecosystems as Brazil recognised it was the best option to enable them to achieve their aims. It’s used to provide the core Directory, Trust Framework technology, and Conformance Suite for both initiatives, and also the Reference Bank and Reference TPP for Open Banking.

Our approach to both initiatives was to build on proven global standards and tailor to local requirements to provide a service that was fully suited to local culture and implementation needs.

The two ecosystems are technologically interoperable and it marked the first multi-sector expansion anywhere in the world.

The result is that Brazil has overtaken much of the rest of the world in Open Banking in terms of functionality, security and simplicity, participation, and reach. To date it is the fastest ever implementation of Open Banking and the quickest to extend from account information to payments functionality in a completely coherent way.

We’re incredibly proud to have played an instrumental role in Brazil and continue to serve it now with our Conformance and Certification Testing services.

6. What can the UK learn from Brazil and Australia when it comes to delivering an Open Finance ecosystem?

The reach of Open Banking in Brazil is far wider than in the UK because they recognised very early on that participating TPPs need to know who is offering what and where. Brazil massively improved discovery services in the ecosystem, making TPP participation so much easier because all the information they need is available in one place without much effort. They don’t need to go to multiple developer portals to work out which bank is offering what. This enhanced level of discoverability, coupled with clarity on the conformance and certification status of API versions, was critical to making Open Banking available to multiple financial sector participants. These arrangements were even more critical for their broader ambitions to extend into multiple sectors which started with Open Insurance.

One key area for the UK to solve will be how to embed Open Banking as a sustainable programme. Despite the early benefit of forcing the CMA9 to provide funding, the UK is still working out how to structure appropriate governance and funding, and across multiple regulators. In Brazil, funding is split more evenly across all participants, and options are being considered around API-level funding, which puts the future of Open Finance on a firmer footing.

Australia is also interesting – although I was heavily involved in the UK’s delivery, I am Australian so have followed their progress very closely. Under the Consumer Data Right (CDR) structure, Australia started with a much broader legislative remit than the UK – one that focusses only on ‘consumer data’. The scope and options for rolling out to finance, telecoms and utilities are therefore already in place in Australia, whereas the UK’s Smart Data programme needed to re-fit primary legislation to cover sectors outside of core banking.

7. Raidiam won the Open Banking Pioneer Award for Organisation at this year’s Open Banking Expo Awards. What does it mean to be recognised as a pioneer in this space?

Winning the Open Banking Pioneer award is a big deal for us. We are well aware of how tough the competition was and to have been selected by the judges is fantastic recognition for our incredible teams, both in the UK and also in Brazil.

Raidiam isn’t about being a visible brand – for example, Raidiam Connect is designed to be white labelled so that it’s fully flexible for integrating into organisations’ existing infrastructure – and, to be honest, I think a lot of people at the awards dinner might only have heard of us for the first time when our name was called out. Which makes winning the award when we’re not a familiar name even more special.