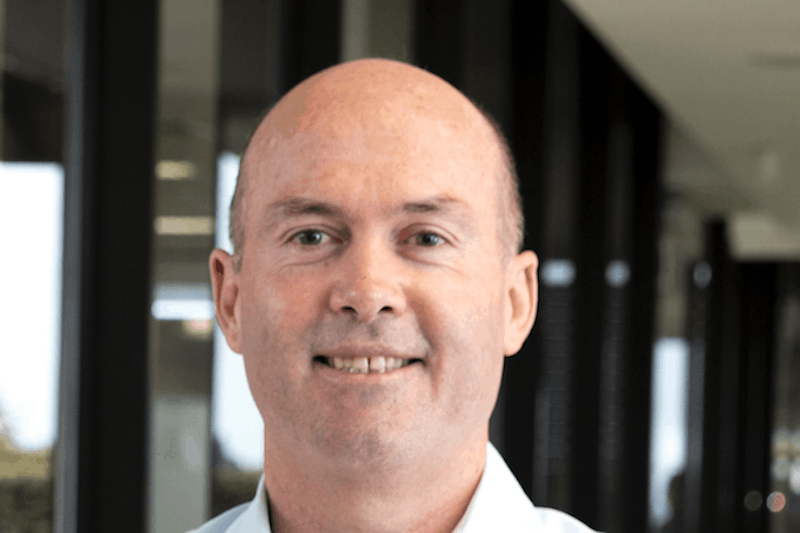 Australia’s banking sector is among the most concentrated in the world, with its ‘big four’ banks – Australia and New Zealand Bank, Commonwealth Bank of Australia, National Australia Bank, and Westpac – holding close to 80 per cent of the market for financial services. Despite being highly profitable and holding dominant market positions, the major banks face an environment of unprecedented technological, regulatory and cultural upheaval.

The Royal Commission into Misconduct in the Banking, Superannuation and Financial Services Industry, which handed down its final recommendations in February this year, was the culmination of a longstanding campaign by customers to hold the banks accountable for a long list of misdeeds.

These varied from charging fees for no service, to unethical lending practices and cross-selling incentives, but at their core was a common issue – that the major banks had become too complex, were no longer customer-centric and were run to maximise profits, rather than deliver good financial outcomes for customers.

Australia’s Open Banking regime has endured a longer journey to its implementation since then-Treasurer Scott Morrison commissioned a review into Open Banking in Australia in July 2017. The resulting report, released in February 2018, made 50 recommendations for how Open Banking should operate including the introduction of a Consumer Data Right. The Consumer Data Right will enshrine in legislation the notion that consumers are entitled to harness their data for their own benefit.

The Federal Government accepted these recommendations, and with broad agreement from the major banks and the fintech community, 1 July 2019 was set as the launch date for the regime. The major banks later succeeded in arguing for a phased launch, with 1 July instead seeing the launch of a pilot program, before the scheme is properly introduced in February 2020.

That pilot will see the major banks publish product data about credit and debit cards, deposit accounts and transaction accounts via an API to enable products to be easily compared. The customer data flow will not begin to go live until February 2020, when card, transaction and mortgage data will be made available by the majors. Phase three of the scheme launches in July 2020, when they will need to provide access to data pertaining to overdrafts, personal loans, business finance, leases, and asset finance, and smaller banks must begin sharing card and transaction data.

Both the RADI and Open Banking regimes were introduced to increase competition, and put customer needs back at the centre of the banking equation. The former promotes the introduction of new banks which are unencumbered by legacy infrastructure and processes. The latter will open up a world of possibility in terms of the range of services these new entrants can offer – from sourcing better phone, health and energy deals for their customers, to undercutting the incumbents on fees and benefits.

This is a very exciting prospect both for the new class of banks and consumers, but there are understandable concerns about what Open Banking means for data privacy and security. Government and industry will need to come together to educate consumers about the benefits and alleviate security fears. The first step in this educational process – establishing a Consumer Data Right, will likely be legislated in the very near future, after Australia’s first ever fintech minister Jane Hume flagged it as a priority for her first 100 days.

The culmination of government intervention and the introduction of new policy has contributed to the biggest change in Australia’s banking system in over a century. Australian consumers now hold the balance of power and the race is on to meet this new and improved standard of banking.

Volt Bank is a neobank – a direct bank that is 100% digital. Founded in 2017, it was the first such bank to be issued a RADI licence.