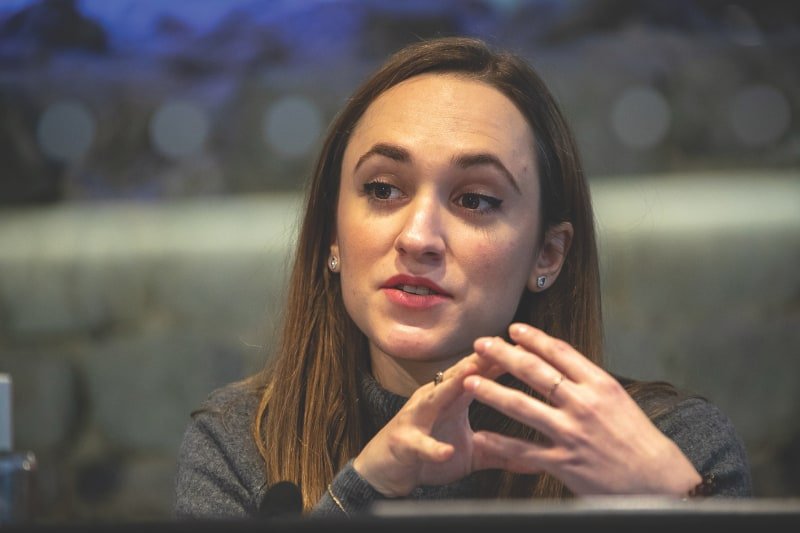 The Global Revolution of Open Banking – A Look at Mexico

Starting as an innovative regulatory disposition in the United Kingdom, in just a few years, Open Banking has become a revolutionary global movement. Considered one of the cures to current financial systems’ ails, rooted in its obsoleteness and a loss of touch with today’s realities, it promises to spark new life into consumer and SME finances. To date, over 22 jurisdictions across the world have either implemented an Open Banking Initiative (in the form of a standard or framework) or are working towards it.

The Data and API Revolution have been underway for a while now, and it’s time for banking to enter the next stage. The UK’s leadership in the topic of Open Banking has been a spearhead for other jurisdictions seeking to inject innovation and competition into their financial services sector, eager to understand the intricacies of the UK standard. The country has provided many helpful insights to the world; among them, the importance of carrying out a comprehensive Open Banking Initiative that includes elements such as communication and innovation promotion, beyond the mere development of a standard or framework.

Mexico has been working closely with organizations such as C Minds, the British Embassy, UK regulators and companies to develop its own standard, placing an emphasis on its potential for accelerating financial inclusion. Over 52% of Mexicans do not have access to a bank account and over 10% do not have access to formal saving mechanisms.

Earlier this year, the country became one of the first to regulate its FinTech sector with the FinTech Law, regulating virtual assets, electronic payments and crowdfunding, introducing the Regulatory Sandbox figure, and requiring the publication of a regulation for Open APIs within two years. This regulatory development seeks to accompany the rapid growth of the Mexican FinTech industry, one of the most important in Latin America. In August 2018, Finnovista estimated that the country had over 300 FinTechs with a 40% annual industry growth rate.

Mexican regulators diverged from the scope of the original UK standard, requiring that the Mexican one apply to all products and services, open, transactional, and also aggregated data, and be adopted by all financial service providers, not only banks. These institutions will be able to charge for sharing their data, but this should not represent a barrier to entry for new players.

The publication of a report earlier this year commissioned by the British Embassy on the potential for Open Banking in Mexico – co-authored by C Minds and the Open Data Institute with the support of the National Banking and Values Commission (CNBV) and the FinTech Hub – offered recommendations on the path towards a successful Open Banking initiative, highlighting the importance of an inclusive effort, of reaching out to consumers, promoting innovation exercises and encouraging the development of new solutions for financial inclusion (report on www.cminds.co).

Following the recommendations, the CNBV and C Minds accompanied the National Digital Strategy Coordination in the implementation of a first pilot, exploring the usability of the UK standard for Mexican banks. The pilot resulted in the opening of 12 APIs, eight ATM and branch endpoints and four product endpoints. It ended with a hackathon to test the potential of said APIs to create new exciting solutions for consumers. The results of both exercises contributed insights for the development of the Mexican Open Banking Standard, to be published in 2019 (pilot report on www.cminds.co).

Now that the Mexican Open Banking initiative has been launched, the more complex part begins: defining a standard for an entire industry. How will Mexico do it? Regulators are expected to develop the standard step by step, so the financial services ecosystem can gradually adapt to the new reality and possibilities. While some institutions and companies are waiting for the regulation, others are already taking a head start, gearing up to reap the countless benefits this disruption will bring to those who know how to make the most of it.

As the world goes through more and more technological disruptions, it becomes important to create the tools that will guarantee a successful and inclusive future now. As an innovation agency, that’s exactly what C Minds is enabling. We are working to generate more open datasets in all sectors, including the financial industry via Open Banking, to ensure Mexico is ready to harness the AI and Data Revolution, which marks a turning point in the world’s financial markets and a new opportunity for global competitiveness.

If you want to see what Open Banking taken one step further looks like, keep an eye on Mexico!