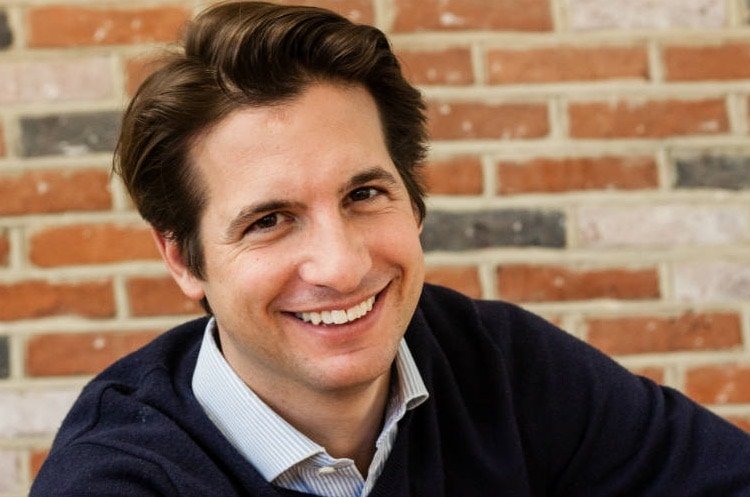 iwoca co-founder and chief executive officer, Christoph Rieche, spoke with Open Banking Expo Magazine on the future of business lending through the eyes of Open Banking.

Five years from now, we will look back at Open Banking as a catalyst that unleashed access to finance for small businesses after a decade of bank obstruction. This may seem a bold prediction, but the opportunity exists and with the right support and investment, we can make it happen.

Open Banking helps solve a long-standing and crucial problem for small businesses; access to credit. Since the financial crisis of 2007-08, small businesses are finding it harder than ever to secure finance from their banks.

Today, the stock of loans to this sector has dropped to £36 billion from £40 billion in 2011, while the SME population has grown significantly. Little wonder more than half the small business population reports finding it difficult to secure financing1.

The Government acknowledges that the majority of SMEs approach the UK’s largest four banks for funding and in the case of first-time borrowers the rejection rate is around 50%2. The Competition and Markets Authority (CMA) identified lack of competition as the culprit and freedom of information as the solution.

The banks say small businesses are simply not interested in applying for credit. iwoca’s customers disagree. They say they felt discouraged from applying to banks due to the cumbersome application processes, unfavourably stringent criteria and poor customer service.

In November, a salon in Kent became the first ever small business to apply for a loan using Open Banking. iwoca’s connection with Lloyds Bank made this possible. Now we have connections to Barclays and HSBC, covering up to 80% of the UK business current account market (according to the CMA3). We’ll hit 90% in the coming weeks.

From iwoca’s experience of using and expanding these bank connections, I believe there are three key reasons why Open Banking has the potential to open up small business lending.

First, it gives small business owners control over their own financial transaction data. Previously, banks alone had the best view of a business’ financial track record. The advantage was jealously guarded. Armed with the power of Open Banking, small businesses can consent to challenger lenders accessing the right data to make an informed credit decision without inconveniencing the customer.

The cutting-edge risk assessment technology designed by challenger lenders has already improved access to finance for SMEs by making more efficient use of the limited data points they traditionally received. With the comprehensive transactional data provided by Open Banking, these advanced algorithms can go even further in offering better terms to small businesses.

Business owners already see the value of this – two-thirds of iwoca’s eligible customers have opted to use Open Banking when completing the application process in December.

Second, it can make shopping around much simpler and easier. The traditional method of manually providing lenders with bank statements takes time that owners can ill-afford. Sharing up to five-years of bank transaction history with a few clicks is welcome to time-pressed small businesses.

We’ve already found that more than twice the number of customers are completing our application process in one hour or less with Open Banking compared to those manually uploading files. That rises to more than five times the number for completing the process within 24 hours.

Lastly, Open Banking has the potential to shake up the market. Forget the queues, forget the delays. Applying for a small business loan can be as easy as booking a flight online – the way it should be. Open Banking signals to all prospective borrowers that it’s worth shopping around and it’s no longer difficult to do so.

To date we have funded 25,000 small businesses and we have an ambition to fund 100,000 more in the next five years. I view Open Banking as a vehicle for getting us there sooner.

But Open Banking is still in its infancy and customers are not familiar with it. Our November survey of 1,000 small business owners found that 73% could not correctly identify what Open Banking actually is. There is still a lot of work to be done by banks, regulators and challengers to raise the awareness and educate small businesses about Open Banking.

Commitment, determination and investment from all sides are required for Open Banking to succeed. Nonetheless, I believe it’s a key piece of the puzzle, a way to level the playing field so that challenger lenders can compete head to head with the big banks. It means that Britain’s 5.7 million SMEs can now be more confident about getting access to the finance they need to realise their potential, and as they thrive, they will unlock economic growth for the country.