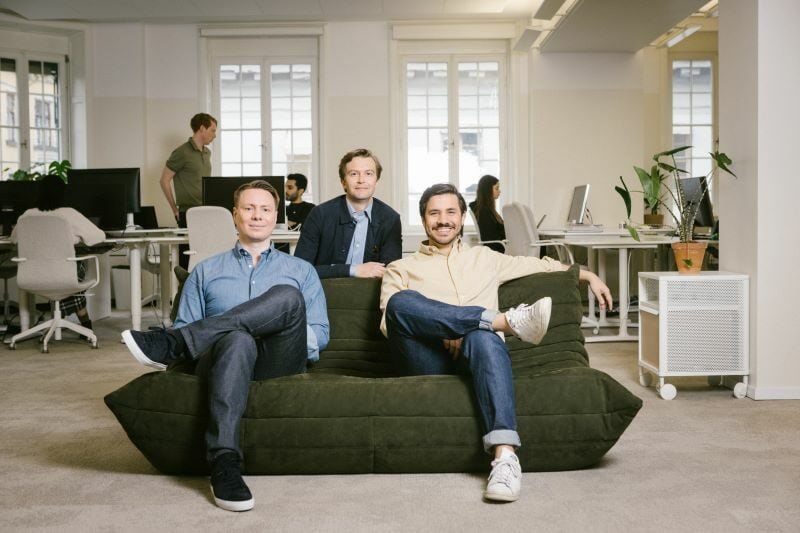 Stockholm-based Anyfin has secured $52 million in funding from new and existing investors to scale its business in Germany, where it plans to open its first office outside Sweden.

The startup, which allows consumers to refinance existing loans, said that in addition to expanding its service offering to Germany, where it will locate an office in Berlin, the proceeds will be used to launch a new saving service for consumers across Germany, Sweden, and Finland, with plans to expand across Northern Europe.

France’s Quadrille Capital and Augmentum FinTech in the UK were two new investors that joined the syndicate.

The latest funding round takes the total equity capital raised to $101 million.

In addition, Anyfin has raised over $500 million of debt capital from a “diverse group of undisclosed lenders”.

Anyfin said that its addressable market has grown to $413 billion of volume over the next 18 months, $258 billion of which it has identified as being in Germany.

The increased investment in Germany will include rolling out service offerings currently available in Sweden, including an interest-free cash advance, a budgeting tool, and a way to block shopping with credit.

Mikael Hussain, CEO and co-founder of Anyfin, said: “We see the German market, which within the next couple of months will become our biggest market, as a place to show just how much we can help consumers escape the burden of debt and turn the tables on credit institutions that aren’t serving them.

“This investment represents growing momentum around the idea that the financial industry is due for a massive realignment, in which consumers’ financial wellbeing comes first.”

“With global ecommerce booming during the pandemic, growing by +39% year-on-year in Q1 2021 and the explosion of European ‘buy now, pay later’ solutions, Anyfin’s opportunity to help fix mis-priced credit across Europe is now a step change larger than when we first gained conviction on the opportunity at Anyfin’s Series A,” added Gareth Jones, co-founder and managing partner of FinTech Collective.