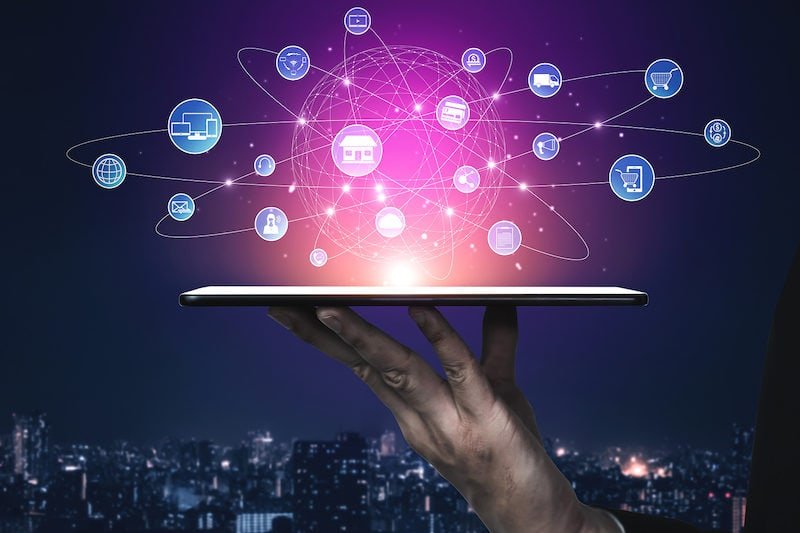 The adoption of APIs and account-to-account (A2A) payments has been gaining momentum and is now “unstoppable”, according to Open Banking payments platform Token.

Todd Clyde, CEO of Token, previously told Open Banking Expo that A2A payments are moving into the mainstream, having been considered an “alternative” payment method for years.

Token’s claim that Open Banking payments are “unstoppable” is partly due to the rapid evolution that it has observed in other industries, as they evolved their businesses from web-enabled to mobile-first and, finally, to API-first. Banks will surely follow this same evolution, which is being sped along by the “explosion” of fintechs demanding such access.

Clyde said: “In fintech – and indeed across industries – the API revolution has not only levelled the playing field for innovation but has closed the gap between user expectations and reality.

“In banking in the past, it was all about controlling customers in your channel. Now, we’re shifting from relationship banking to ecosystem banking — no longer trying to control consumers in your channel, but meeting them where they are in the apps they already use.”

Allied Market Research has forecast that the Open Banking market will reach $43.15 billion by 2026.

Token also believes that the “explosion” in consumers using challenger banks, wallets, or trading stocks and crypto-assets, is fuelling the “unstoppable momentum” of A2A payments.

Given that consumers need to load these accounts, Token suggested that in the future the primary method for doing so will be with an Open Banking A2A payment. International remittance wallet provider, Rewire, uses Open Banking payments from Token for this exact purpose.

But one of its fastest-growing use cases for A2A payments is debt repayments, demonstrating that consumers have “an appetite for the security and familiarity of A2A”.

Tim Corke, chief customer and strategy officer at Token, said: “An example of early adoption use cases that we have seen for debt repayment has clearly proven that an obvious leading model is when the end-user experience is of high quality, but also when the average transaction value is comparatively high.

“With a high ticket value, the savings and benefits for a merchant (above traditional methods) are obvious, but it is the user experience that has driven consumer adoption.”

A2A payments also have the ability to drive significant savings for all merchants, particularly those in industries where goods and services may be priced more highly, such as travel.

Token cited the International Air Transport Association (IATA) as an example of this use case for open payments.

Clyde recently joined Open Banking Expo as a guest on the Unplugged podcast series – click here to listen to this episode and what he had to say about the potential reach of A2A payments.