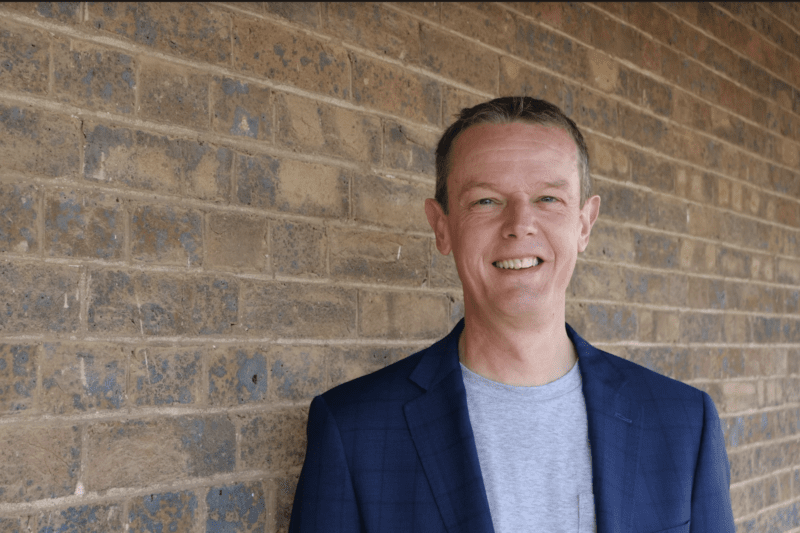 Hale was appointed by Open Banking platform TrueLayer as head of banking in Australia in October 2021.

Prior to that, he spent five years at Regional Australia Bank (RAB), first as chief information officer and, latterly, as chief digital officer.

He helped RAB become the first Australian bank to achieve the status of both data holder and unrestricted Accredited Data Recipient under the CDR, working with Biza.io to do so.

Brisbane-based Biza.io was founded by Stuart Low in 2017, the same year the Australian Government introduced CDR.

Hale said: “Having worked with Biza.io extensively in the past, I’ve always been incredibly impressed by the team’s expertise and innovative approach to solving CDR compliance for its customers.

“In my new role as CTO, I’m looking forward to supporting the further expansion of the CDR across multiple sectors including banking, energy and telco alongside the talented Biza.io team.”

Hale became a non-executive director of Summerland Credit Union in September this year, and remains a member of the Data Standards Body’s CDR Banking Advisory Committee.

Low added: “We’re incredibly excited to have Rob join the Biza.io team. Rob is one of the foremost CDR experts and his depth of experience will be invaluable to Biza.io’s technology strategy as we scale to meet the demand for CDR enabled solutions.”