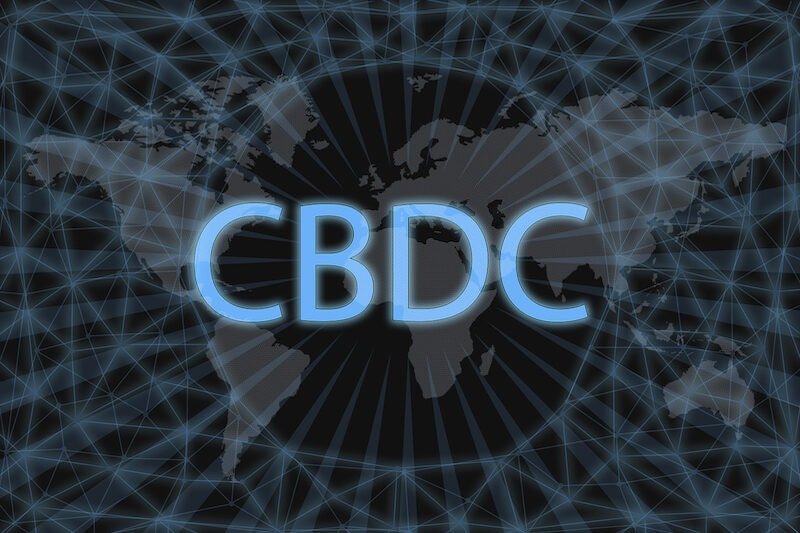 Bank of Jamaica (BOJ) has announced that after an extensive procurement process, the technology provider chosen to support BOJ in testing a central bank digital currency (CBDC) solution in the Bank’s Fintech Regulatory Sandbox for a pilot in May to end December 2021 is eCurrency Mint Incorporated.

eCurrency Mint will also be the provider when the national CBDC roll-out begins in early 2022.

eCurrency Mint is a global thought leader and pioneer of the hardware, software, and cryptographic security protocol technology to enable central banks to securely issue, distribute and supervise CBDC, a digital fiat currency that will operate alongside notes and coins as digital legal tender.

Central Banks from around the global have embarked on exploratory projects to study the potential for issuing Central Bank Digital Currencies. An array of models is under consideration, however, an all encompassing way forward has proved elusive. Open Banking Expo will be hosting its first major CBDC virtual event taking place pn 28th April at 10:30am GMT. You can sign up for free here: https://www.openbankingexpo.com/cbdc-event/