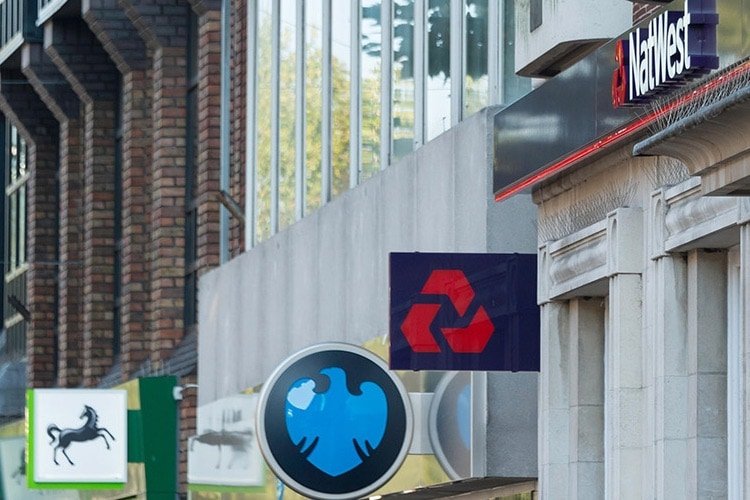 A new Temenos survey of global banking executives has found that 65% believe branch-based banking will be “dead” within five years, up from 35% in 2018, with the sharpest increase in Europe and North America.

The research, conducted among 305 banking executives by The Economist Intelligence Unit on behalf of Temenos, showed that this was up from 59% of executives in last year’s survey. It also revealed that in 2018, 69% of Europe-based respondents disagreed with the statement about the death of bank branches, but that this year the same proportion agree.

Speaking to Open Banking Expo, Kanika Hope, chief strategy officer at Temenos said that she did not expect the 65% to be higher, despite the move away from branches in Europe and the US towards digital banking, because in Latin America and emerging Asia “branches still remain important”.

Some of the other key findings from the research are that 81% of executives believe that banks will seek to differentiate on customer experience rather than products, ranking both customer experience and digital marketing as top strategic priorities over the next four years.

It also found that 47% of survey respondents expect their business to evolve into true “ecosystems” over the next two years, which is where banks offer their own and third-party products and services to customers as well as other financial organisations.

Temenos said that respondents in countries where there is a large proportion of the population unbanked or under-banked, such as Latin America (50%) and the Middle East and Africa (50%), were the most convinced of this.

According to this year’s survey, 38% of banks are innovating through investing in (25%) or acquiring (13%) fintech startups, while 24% are participating in sandboxes to test new propositions.

Hope said that Temenos is closely watching the figure showing that 47% of banks want to have their own digital ecosystems.

“I think that collaboration with other players in a very diverse ecosystem is something that is happening in the industry. The banking value chain is disintermediating and has been for a long time,” she added.

“Banks are having to see, where do we collaborate with a fintech? Or a platform giant, an Amazon or a larger player?”

Hope said that banks are having to consider where is it that they add value and when it is that “somebody else adds value and it makes sense to partner”.

“Where is it that they could insource or outsource? And then play a much more fluid role depending on which market and which business segment they are operating in,” she added.

Hope identified Standard Chartered as a “great example”, because “they are following multiple strategies depending on their market position in a particular geography”.

“Being part of a wider ecosystem is very important, so things like open APIs and being modular in your services. All of those trends are around the corner and our report only points towards them.”