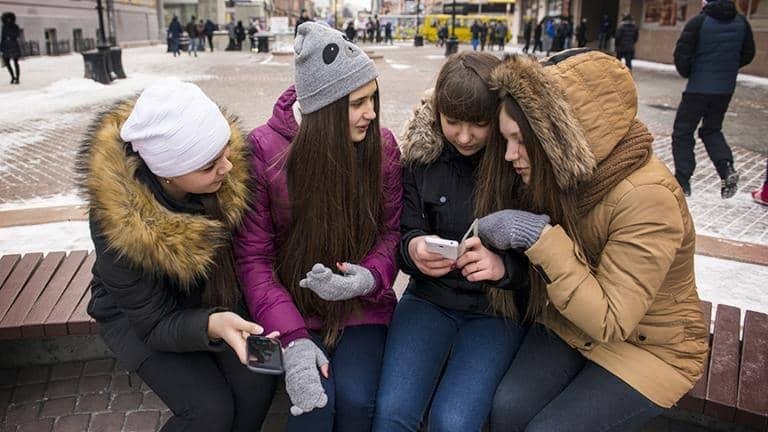 The service will initially assist customers who have a current account with NatWest, Nationwide or Bank of Scotland as well as holding a Barclays account.

Other banks will join the line up in due course, the bank said in a media announcement, with Santander, Lloyds, Halifax and Royal Bank of Scotland earmarked for wave two.

“That’s why we’re working to make our customers’ lives easier by putting everything in one place and adding features that help them manage their money in a secure and straightforward way.”

Ms Ambrose said that additional payment functionality would be added in the next stage in Barclays’ programme to give customers “even more control” of their cash by offering additional ways to do every day banking tasks.

The announcement builds on Barclays’ initial Open Banking offering which allowed customers to view their available cash in current and savings accounts and credit cards from other UK banks, through the app.

Further enhancements to the functions available inside the app are going to be announced in the coming weeks, according to the Barclays statement, including the ability to save payment contacts through the app, without needing to enter details each time.

Barclays has launched a dedicated web page explaining how to connect bank accounts through the app. More information is available here.

The bank’s decision to offer further enhancements to its Open Banking programme come just months after it said it would pause its branch closure programme, for fears it was affecting some customers in remote areas.

In October last year, the bank said it would no longer be closing branches where it was “the last bank in town” or where it would leave rural communities in difficulty. The decision has meant 100 branches are now effectively ringfenced from closure until October 2021.