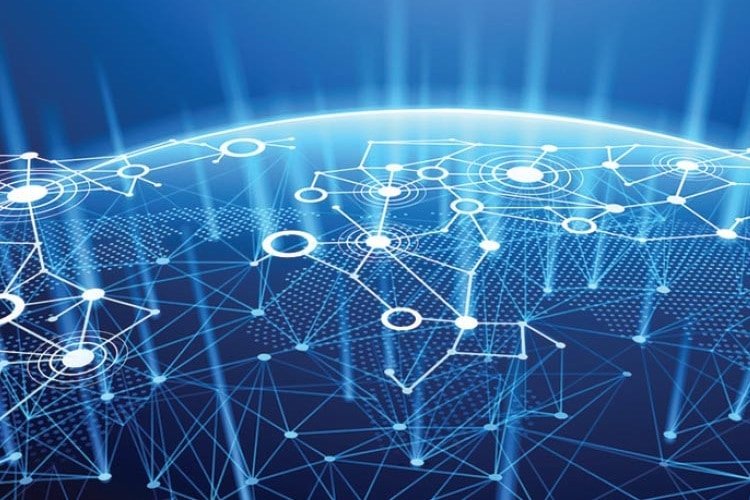 Sao Paolo-based Nubank has received a $500 million investment from Warren Buffett’s Berkshire Hathaway in an extension of its Series G funding round held in January this year.

The bank said it intends to use the proceeds to expand its product offering, by continuing to penetrate new markets, such as investment, having recently acquired Brazil-based digital investment platform Easynvest.

Some of the capital raised will also fund Nubank’s international expansion, following the launch of its first product in Mexico just over a year ago, where it has received 1.5 million registrations and is one of the largest credit card issuers in the country.

Around six months ago Nubank entered Colombia with a beta-stage product and said that more than 300,000 Colombians have already joined the waiting list to become credit card customers.

The neobank said that the new round is a result of its “hyper-accelerated” growth which has seen it become the world’s largest digital bank by customers.

Nubank now has 40 million customers and has grown at a rate of more than 45,000 new customers per day in the first five months of 2021.

It said that the latest financing will also help the business continue to attract global talent, such as the recent hires of Matt Swann, formerly of Amazon and Booking, as chief technology officer and Arturo Nuñez, who previously worked at Apple and Nike, as chief marketing officer.

David Vélez, founder and CEO of Nubank, said: “No-one thought it was possible to change the financial system, but we were always convinced that there was room for disruption and innovation and, more importantly, that customers deserved better services.”

Around 50% of the population of Latin America does not yet have a bank account, according to Vélez.

“Credit card penetration is, on average, 21% while in the United States this figure beats 70%. This new funding will help us maintain democratisation of access to financial services throughout the region.”