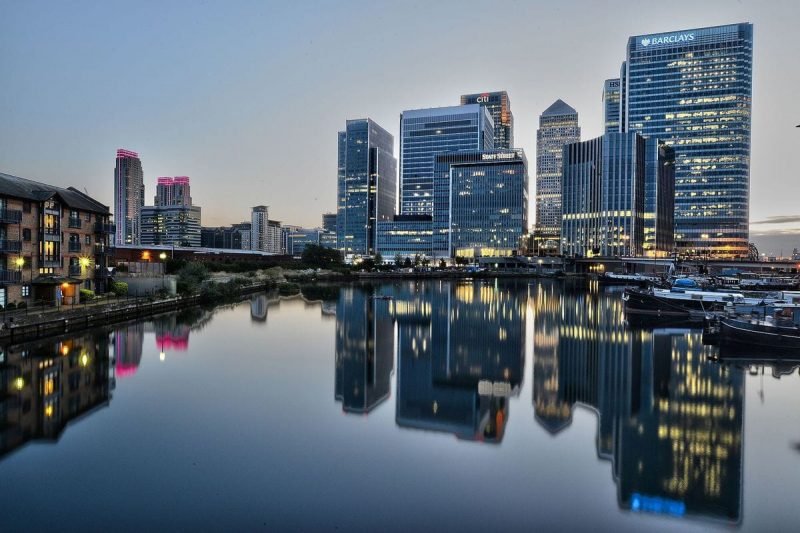 Britain’s big lenders have been criticised for their slow take-up of so-called “Open Banking” reforms designed to spark a digital revolution in banking.

The rules kicked in at the start of the year to make it easier for people to move their financial data to rival service providers. They are being enforced on big lenders by the Competition and Markets Authority (CMA) to encourage switching.

Since its launch 63 firms have started using Open Banking, while the technology was used 1.2 million times in June to securely share data, up from 720,000 the previous month.

However, the take-up has fallen short of industry expectations, with digital lenders that have the most to gain blaming their high street rivals for dragging their heels.

The big six lenders – including Barclays and RBS – are compliant with the rules, but are yet to launch their own products using Open Banking APIs. “The lack of promotion by the big banks has been disappointing and it’s the main reason for the slow take-up,” one senior source at a financial technology company told The Daily Telegraph.

Adam Afriyie, the Conservative MP and chairman of the all-party group for financial technology, said the CMA should “act both accordingly and proportionately” to ensure customers get “maximum benefit” from Open Banking if it found big banks were not up to scratch.

However, he said it was “early days” for Open Banking and he was confident the UK could set a “gold standard” for other countries.

Anne Boden, chief executive and founder of Starling Bank, said major lenders were falling behind because they could not see how to make money out of Open Banking. “For the bigger banks there’s no commercial reason why they want to do it,” she said. “Without that it’s a very difficult thing to do.”

However, Ms Boden – a former senior RBS banker – said she had some sympathy for the major lenders. “They are all using legacy technology that’s 20, 30 or 40 years old. We have a big advantage because we were built with Open Banking in mind.”

Starling is using the technology to offer a range of services via its mobile app, such as loyalty schemes with retailers including Itsu and Eat that are integrated with customers’ accounts.

A spokesman for the CMA said: “We’ll continue to work with the banks, fintechs and Open Banking Implementation Entity to make this new technology a success so everyone is able to enjoy the benefits as quickly as possible.”

A spokesman for UK Finance, a trade body for lenders, said take-up was “likely to be gradual” but its members were fully committed to making the most of the reforms.