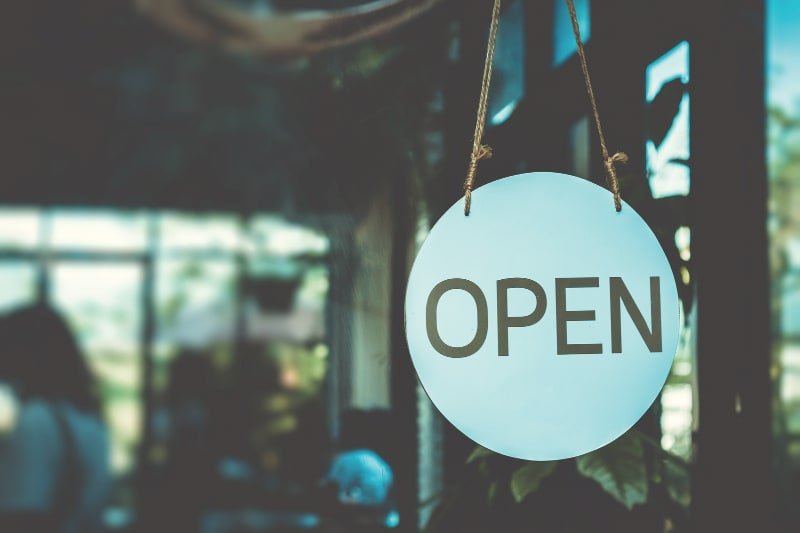 The fintech Bud has signed a global partnership with HSBC which will give the bank access to Bud’s Open Banking aggregation, data intelligence and marketplace application programming interface (API) services. The deal will see a phased rollout of Bud’s technology, initially within the first direct challenger brand. HSBC’s UK bank is set to follow suit later in 2020. The three year agreement also covers scope for rollout in other HSBC markets, and for access to Bud’srent recognition and utility switching services.

Bud has worked with HSBC in the UK since February 2018 when it launched ‘artha’ by first direct. This was a proof-of-concept app which ran for a year in the FCA Sandbox and tested a number of features including financial management tools and third-party product marketplace functionality. After the trial period, it was announced the most successful artha features would be integrated into first direct’s main app.

Bud, a four-year-old fintech that recently raised a $20million series A from a number of retail banks including Goldman Sachs, HSBC, ANZ, Banco Sabadell and Investec provides a suite of digital tools built to help banks create innovative services using Open Banking and AI. Its technology combines access to Open Banking with a data intelligence platform that adds useful context and information to the data passing through it in service of both good customer, and good business outcomes.

Josh Bottomley, HSBC Global Head of Digital, Retail Banking & Wealth Management, said: “By integrating Bud’s technology we will be able to make HSBC’s digital banking even more helpful for our customers. Its aggregation, marketplace and AI services will provide the intelligence to underpin a host of exciting new customer features that we will be exploring over the course of 2020 and beyond.”

Ed Maslaveckas, CEO / CoFounder, Bud, said: “Both the scale and duration of this deal demonstrate the benefit of Bud’s technology to one of the largest banks in the world. It’s a real testament to the huge amount of work that has gone into delivering Bud’s platform to market.

“We set out four years ago to help people use their data to simplify their relationship with money and achieve their ambitions. Our work at scale with banks like HSBC is absolutely fundamental in achieving that.”