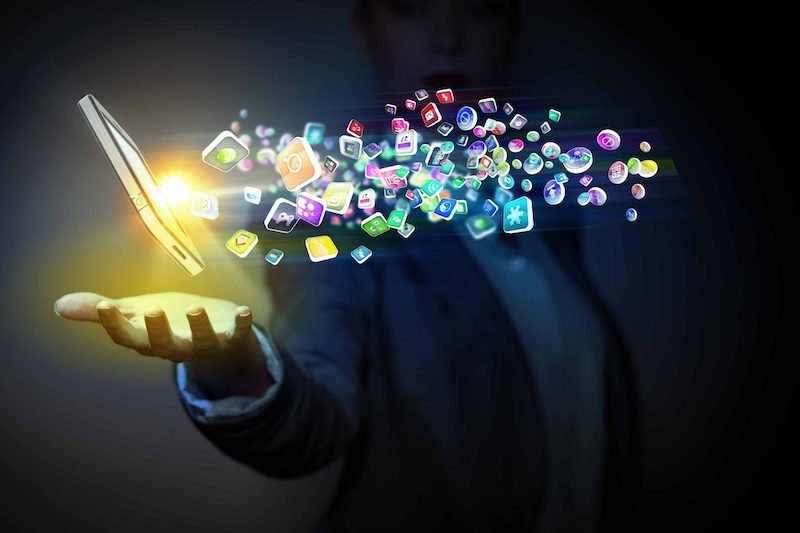 Amsterdam-based neobank Bunq has launched an ‘Easy Investments’ feature as part of its latest app upgrade, allowing its users to invest in a range of socially and environmentally responsible companies.

Through a partnership with birdee, the Dutch fintech’s customers will be able to choose from three diversified portfolios to meet their investment goals.

Bunq founder and CEO, Ali Niknam, said: “This is a really exciting development for bunq. With ‘Easy Investments’, Bunq users can put their money to work and earn more effortlessly, all while helping to build a greener planet.”

According to Bunq, it is estimated that levels of retail investing in Europe have doubled since 2020, but still fall short of the US.

The new investing feature is one of a number of new features announced in Bunq update 19, which has seen 10 more foreign currencies added to the app, meaning users can now receive, hold, convert, and spend in 15 different currencies directly from their phone.

Bunq said that its ‘DigiCards’ features helps users to protect their physical card’s details by using a digital card for online payments.

Last year, the neobank was valued at €1.6 billion following a €193 million Series A funding round, in which British private equity firm Pollen Street Capital became its first external investor.