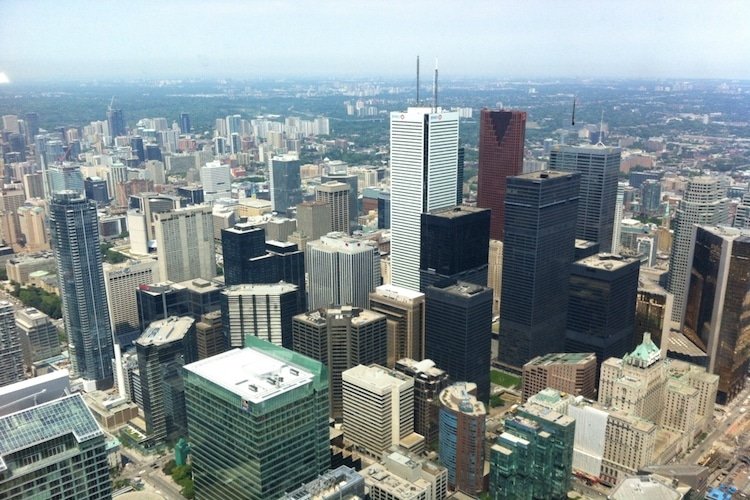 The Canadian Government has established an Advisory Committee on Open Banking to explore the potential and pitfalls of a regime which would give consumers the ability to share their financial data with third parties.

Announced as part of the federal budget in 2018, the four-person Committee will be tasked with dissecting the results of a wide-ranging consultation with stakeholders and delivering a report assessing the potential merits of Open Banking for Canada.

The government says that making it easier for people to let third parties access their banking data could spur providers to offer more tailored products and services, on a more competitive and innovative basis. In addition, customers could benefit from greater transparency, helping them to make more informed decision and move and manage their money better.

The Canadian Bankers Association is less enamoured with the idea, and has in the past warned that giving third parties access to customer data could “give rise to contagion, reputational and other types of risks with broad-ranging consequences”.

Bill Morneau, Minister of Finance, strikes a conciliatory tone: “As technology continues to drive change in the financial sector, we must ensure that the needs of consumers—for more affordable and convenient services—are considered alongside the needs of the financial institutions that serve them.”