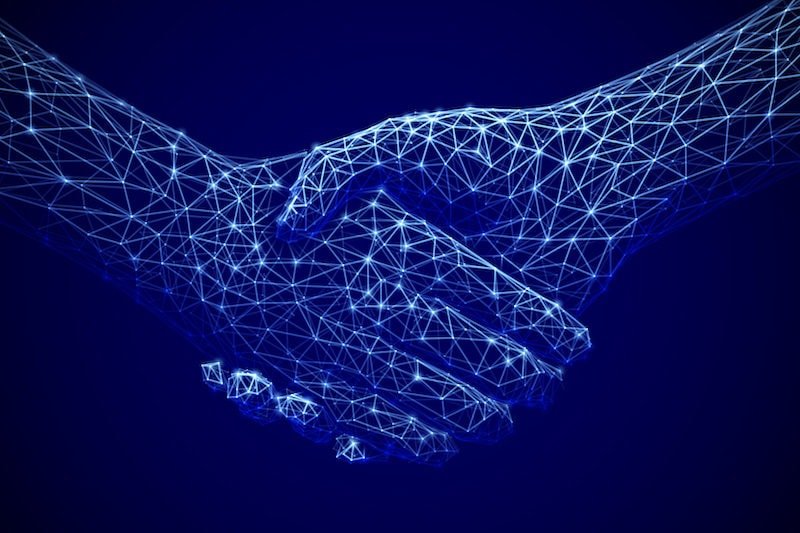 The Department of Finance Canada has appointed Abraham Tachjian as the Open Banking lead responsible for overseeing the implementation of a “made-in-Canada” Open Banking regime.

Tachjian is currently a director in the financial services practice at PwC Canada and, as such, supported the work of the Advisory Committee on Open Banking which, in 2018, was tasked by the Canadian Government to review the merits of Open Banking.

The Honourable Randy Boissonnault, Minister of Tourism and Associate Minister of Finance, said the appointment of an Open Banking lead is the “next step” towards establishing Open Banking in Canada.

As Open Banking lead, Tachjian’s mandate is to develop a “made-in-Canada” regime based on the Advisory Committee’s final report, published in August 2021.

His responsibilities include engaging stakeholders, such as regulators, industry and consumers, to develop an accreditation framework, a common set of rules, and technical standards for an Open Banking system, the Department of Finance said.

Tachjian will also be expected to provide advice to the Government for the “future ongoing administration” of a system of Open Banking, and will report to Canada’s Deputy Minister of Finance.

“This is an important next step in the process of implementing the Advisory Committee’s recommendations, in order to convene stakeholders to design and implement the foundational elements of an Open Banking system that benefits both Canadians and businesses. I wish to congratulate Mr Tachjian on his new role.”

Prior to joining PwC, Tachjian helped found Mox Bank, a Hong Kong-based digital bank, and was director of digital banking at Standard Chartered Bank in Singapore.