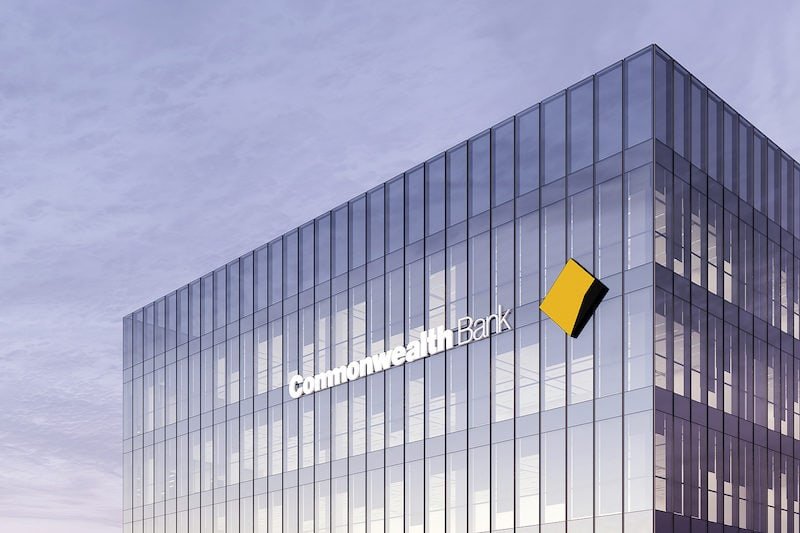 X15ventures said its new platform, called xStack, sits on a technology stack that is separate from CBA’s core banking systems but which operates to the same standards.

The platform will allow the “venture-scaler”, along with the individual ventures that the company invests in or acquires, to meet the regulatory, risk and compliance constraints of the banking industry, while still being able to innovate.

X15 ventures, which was launched by CBA in February 2020, has so far launched, invested in or acquired six business ventures and has said there is “more to come” this year.

“And although we’re not prescriptive about the core product technology for a venture, we do see huge benefits in common workflow and coding repository tools that allow ventures and x15 to interact.

“It buys you a ticket to access CBA’s assets and that is really what we have been trying to crack.”

He told conference delegates that xStack could become a commercial product in itself.

Norton-Smith added: “I look forward to having enterprise customers of xStack beyond CBA when we are finished with it, and they don’t have to be just Australian.”

CBA unveiled its buy now, pay later (BNPL) offering in March this year and will begin rolling it out to eligible CBA customers from mid-2021.