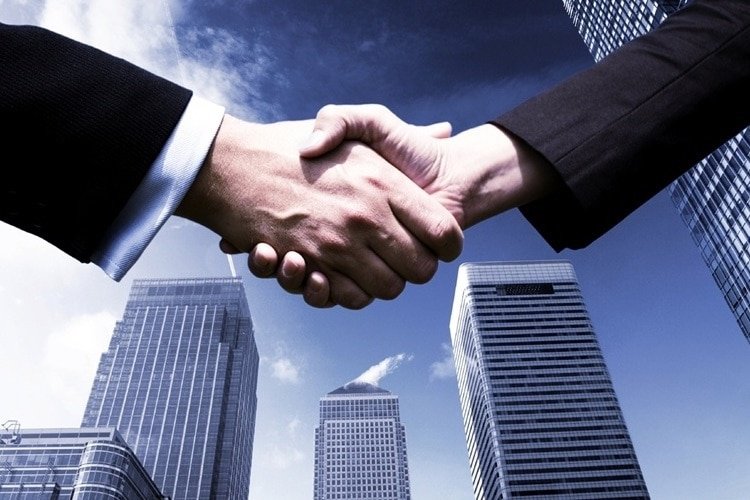 Colombia Fintech and Open Vector have started 2019 by signing an MOU for the development of Open Banking in Colombia. This agreement seeks to exchange knowledge for the Fintech community in Colombia and thus take the first steps for the country to officially adopt Open Banking.

“Having this collaboration agreement with Open Vector will allow us to open a long-term constructive relationship with the UK ecosystem, and thus bring the best regulatory practices from London, today the world capital of financial innovation,” says Edwin Zácipa, Director Executive of Colombia Fintech.

Carlos Figueredo, CEO of Open Vector said that “this MOU is the work of several months and excellent relationship between Open Vector and Colombia Fintech. The enthusiasm shown by the institutions with which I met during my visit to Colombia in October as well as the maturity and capacity of the Fintech community was really positive and led us to this decision. Colombia understands the opportunity to be a leader in the region, with regard to innovation in the financial sector. With our experience in Open Banking, the determination of the Fintechs, the financial sector and the Colombian government, we will take this proposal forward”.

Open Vector is a professional consultancy firm specialising in Open Banking. Its directors are responsible for establishing Open Banking in the United Kingdom which was the first country in the world to do so. Open Vector works with governments and financial institutions in several countries on the subject of Open Banking, PSD2, GDPR and electronic transfers and are seen as experts in the field. In addition to the technical aspects of Open Banking, Open Vector understands and educates on the opportunity for social and financial inclusion through this collaboration never before seen by all parties involved. This movement has the possibility and opportunity to provide products and services to millions of people who previously would not have access to these services.