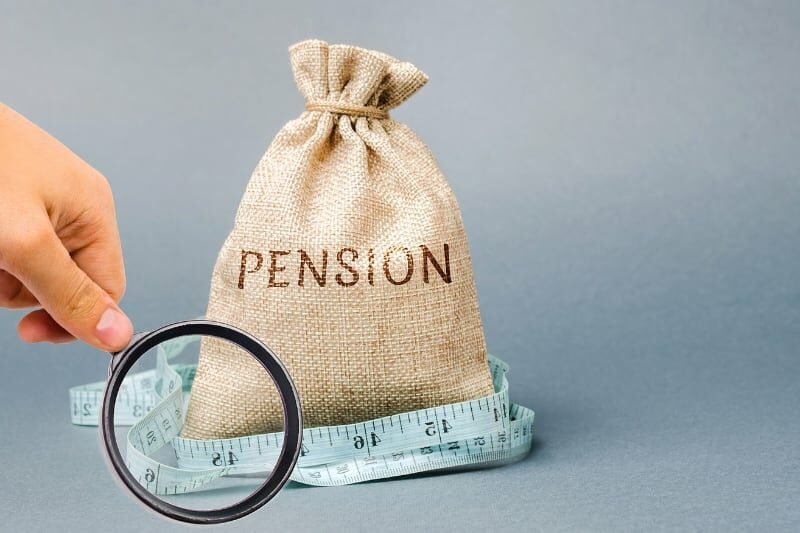 The UK’s Pensions Dashboards Programme (PDP) has revealed that seven major pension organisations have signed up to its initial test phase of pensions dashboards, which will allow consumers to view all of their pension pots in one place.

The participating providers have been named as Aquila Heywood, Aviva, Capita, ITM, Legal and General, Mercer and Phoenix Group, representing a combined provider coverage of more than 30 million pensions.

They will work with the programme and the central digital architecture supplier in the ‘develop and test’ – also known as the Alpha – phase of the programme.

During the Alpha stage, PDP along with the seven data providers will develop dashboards technology, testing to ensure that its processes “make onboarding as easy as possible” and then sharing any learnings with the pensions industry, to help all providers to prepare for compulsory onboarding to dashboards, which is likely to commence in 2023.

Paul Noone, head of onboarding at the PDP, said: “The willingness of such well-respected organisations to engage early with the dashboards ecosystem is hugely positive. It allows the programme to develop its systems and processes in tandem with some of the biggest pension providers in the market.

“The embracing of dashboards by these major providers sends a positive message to the wider industry about the advantages of early connection.”

PDP will expand the number of volunteer data providers it works with from Summer 2022 and is encouraging early engagement from other data organisations.

Noone added: “We’ve already got some significant interest from providers, to work with us during subsequent testing phases of the programme but we’re still keen to hear from other organisations that would like to get involved. There’s no need to wait for the compulsory onboarding stages.

“Where data providers are ready to onboard early, we will support them to do so – indeed we encourage it. I’d urge them to get in touch as soon as possible.”