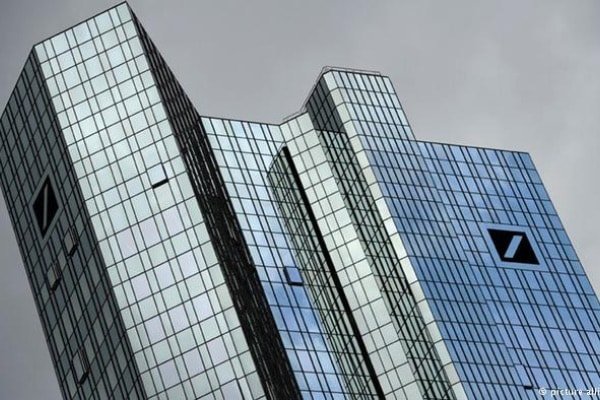 The new system for web-based ticket sales to passengers was scheduled to be rolled out across Europe from the end of 2018. The German aviation market was expected to be the first in which the new payments system would be launched, the two partners said in a joint press release.

“We believe that competition in payment and distribution systems is a basic factor for decreasing costs while improving customer experience,” Lufthansa said.

Javier Orejas, Head of Banking EMEA and the Americas at IATA, also noted that the direct payment model would promise significant cost savings. “With airlines paying huge amounts for transaction fees and compliance – in addition to losses sustained due to fraud – this is a highly valuable innovation for the industry.”

According to IATA figures, the airline industry’s costs resulting from payment processing amount to about $8 billion (€6.72 billion) a year, as credit card companies usually charge fees of between one and three percent on ticket payments.

The system now being developed by Deutsche Bank and IATA would charge only a fixed fee of “a matter of cents,” Orejas said.

Under the new payment system, passengers would enter their bank account data and Deutsche Bank would then check in real time if the passenger has sufficient funds, collect the fares and transfer the money to the airline. In addition, both IATA and the German lender claim that the system’s “two-factor authentication” will offer enhanced fraud protection, improved speed and transparency.

“For us, it’s an opportunity for change. We have asked ourselves: Why can’t we behave like a tech company?” said Shahrokh Moinian, global head of cash products at Deutsche Bank.

The initiative comes as the European Union is forcing commercial banks to give third parties access to customer data and make online payments easier and less costly.

In January this year, the bloc’s new Payments Services Directive (PSD2) came into force, making it possible that electronic money transfers between bank accounts can be processed within a matter of seconds. The move to push so-called “open banking” is intended to promote competition within the financial industry and encourage innovation from tech companies and other non-bank rivals.

However, the new payments system for airline tickets will depend strongly on passengers’ willingness to use it. Christian Meiske, manager for strategy and organization at the German financial services consultancy ZEB, is sceptical.

“We have seen plenty of well-functioning alternative payment systems which did not manage to achieve a breakthrough,” he told the British business daily Financial Times (FT).

IATA and Deutsche Bank believe though, they can overcome customers’ initial reluctance. “We are currently in talks with large carriers,” Orejas told the FT, adding that there was “a lot of appetite among airlines.”

One of the first to use the system is reportedly Germany’s flag carrier Lufthansa, which said it was supporting all initiatives in the payment sector that drive competition and modernize functionality.